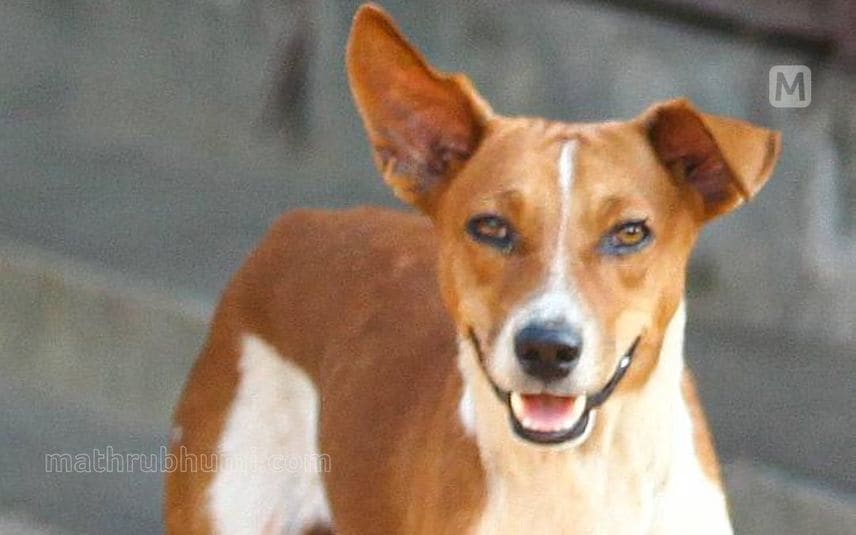 Thiruvananthapuram: The stray dog attack cases in Kerala continue to disrupt the daily lives of commoners. In Palakkad, five such cases were reported on Tuesday.

Nethar, a Mepparambu native, suffered bite wounds while trying to save students from a stray dog attack. He suffered injuries to his hands and legs and was admitted to Palakkad district hospital. In Nemmara, a ninth-standard student was bitten by a stray dog on the way to school.

Earlier, rabies was confirmed in a dog that attacked a 3-year-old child in Attapadi on Monday.

Meanwhile, a cow died of rabies infection in Kannur on Tuesday. However, the source of infection is yet to be confirmed. It is suspected that the cow contracted the virus through grass or fodder. The staff of Thottada school was attacked by a stray dog while strolling through the school corridor.

An auto-rickshaw lost balance and overturned in Kannur after stray dogs jumped in front of it, leaving four injured, including the driver. Meanwhile, the police will dig out the bodies of dogs that died under mysterious conditions near Mulakulam in Kottayam for testing.