Stones pelted at BJP leader’s house in Kadakkal in Kollam 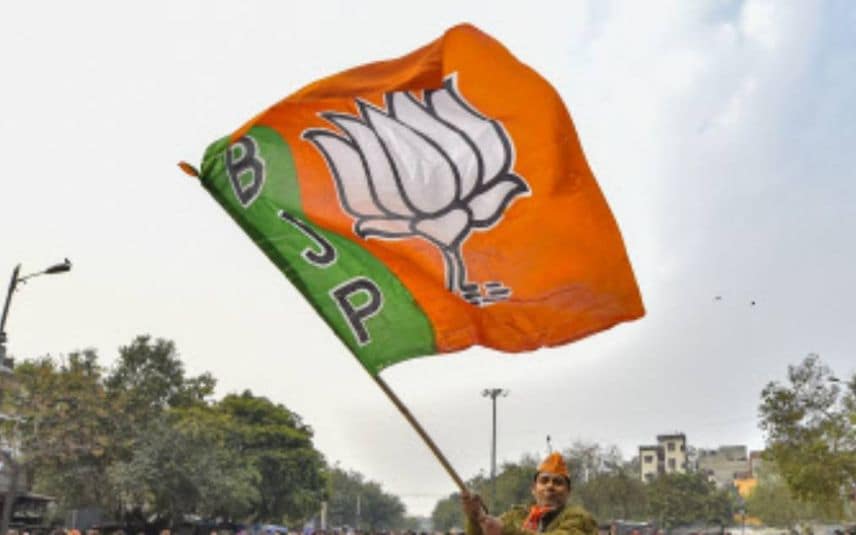