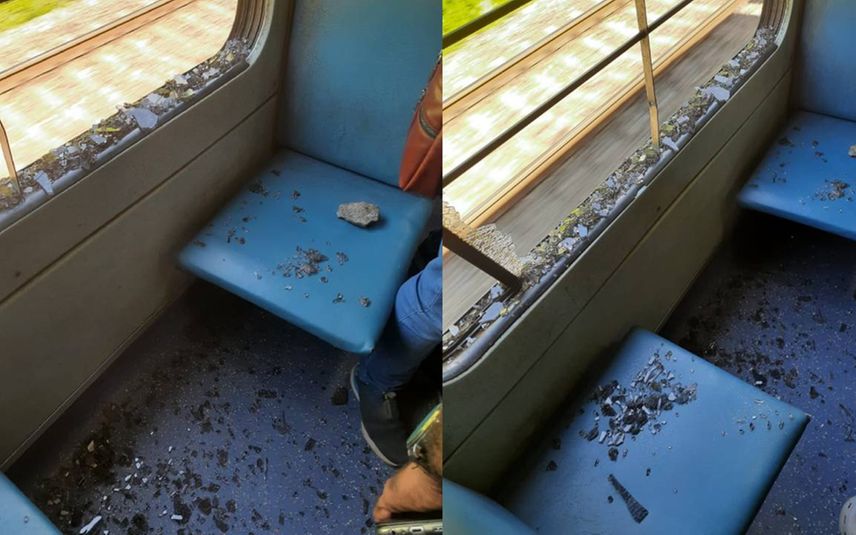 The incident took place on the railway stretch between West Hill and Elathoor. The miscreants pelted stones at Sampark Kranti Express which departed from Kozhikode railway station around 1.55 pm. Two windowpanes of the train were destroyed. The broken glass pieces of the windowpane injured the passengers, say reports.

The injured were alighted from the train at Kannur railway station.

Though RPF personnel carried out a search at West Hill and Elathoor regions, they failed to nab the miscreants. It is learnt that the officials are clueless about the people behind the stone pelting.

Kozhikode RPF registered a case and initiated a probe.