Stern action will be taken against those behind killing of pregnant elephant in Kerala: Javadekar 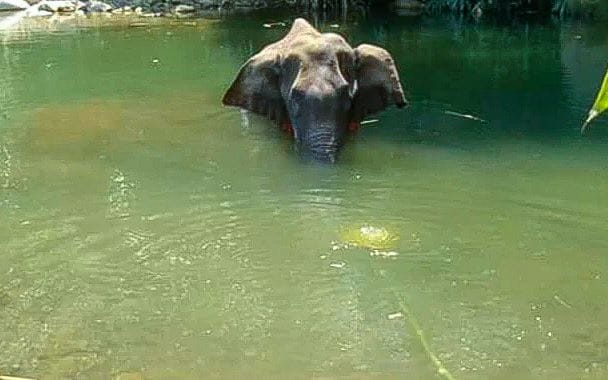 New Delhi: Union Environment Minister Prakash Javadekar on Wednesday said stern action will be taken against those who killed a pregnant wild elephant in Kerala by feeding it a cracker-filled pineapple.

The elephant died in Malappuram district on May 27. It was severely injured when the fruit offered by a man exploded in its mouth.

"The Environment Ministry has taken a serious note of the death of an elephant in Kerala. Has sought complete report on the incident. Stern action will be taken against the culprit(s)," Javadekar said in a statement here

According to sources, a post-mortem report revealed that the elephant was pregnant and had a broken jaw.

She was unable to eat after the cracker-filled pineapple burst in her mouth, the sources said. PTI