Thrissur: Two people were killed when steel sheets fell off from a moving lorry near Punnayurkulam in Thrissur on Friday morning. The deceased were Muhammed Ali and Shaji, both hailing from Agalad Village.

A lorry carrying steel sheets fell directly on top of Muhammed Ali and Shaji, killing both on the spot. It is learnt that the wire, which was used to keep the sheets secure, snapped off leading to the accident. Muhammed Ali was riding a scooter with Shaji pillion riding.

The lorry driver fled from the scene soon after the incident. However, another passenger in the lorry was taken into custody. The lorry was travelling from Kozhikode to Ernakulam when the accident happened. 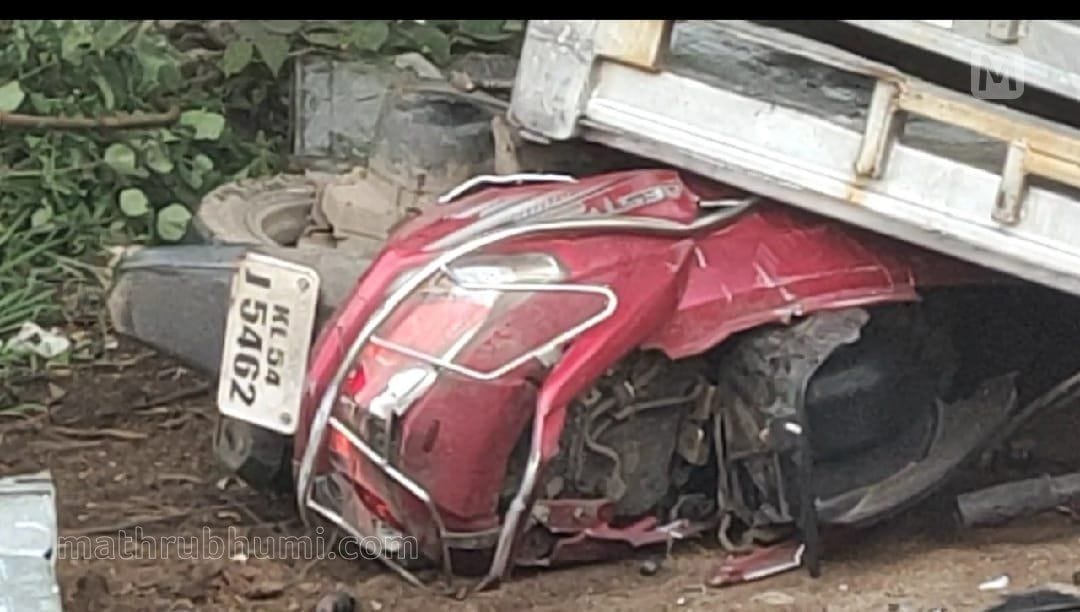