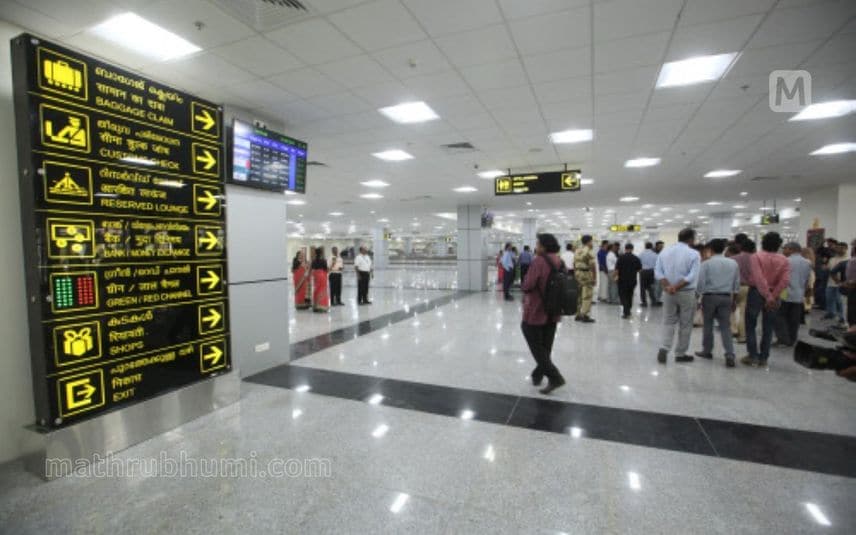 Thiruvananthapuram: Kerala Cabinet has decided to introduce transit homes for foreign citizens awaiting deportation from the country. Currently, foreign citizens are held temporarily in prisons until deportation. As per the recommendation of the central government, transit homes or holding centres will be set up in close proximity to international airports in Kerala.

Parents of children below the age of 18 will be permitted to stay with them.