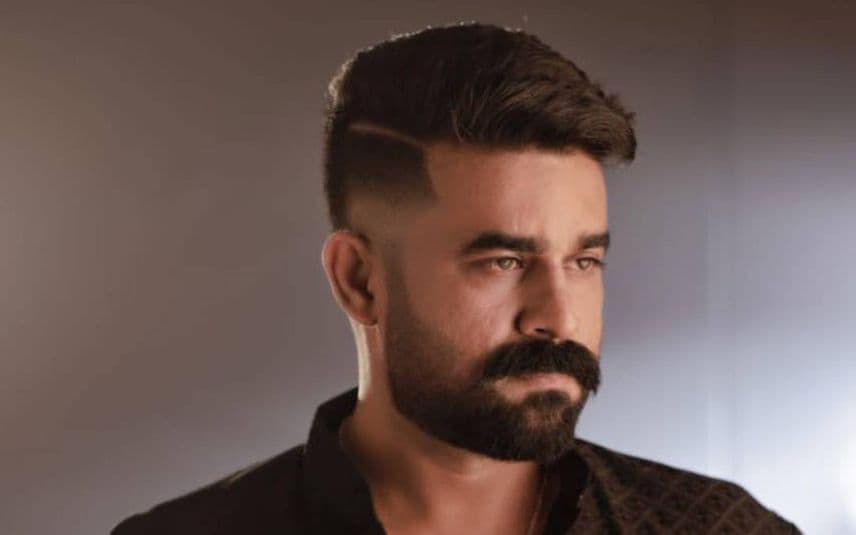 New Delhi: The Supreme Court will hear the petition seeking cancellation of bail granted to actor-producer Vijay Babu in the actress attack case on Wednesday. A vacation bench comprising Indira Banerjee and K Maheswari will be hearing the petitions filed by the Kerala Government and the survivor.

Senior advocate Jayadev Gupta and Standing Committee Counsel CK Sashi, who represented the state government, said that Vijay Babu was allowed to be questioned under certain conditions. They also requested custody of him for further questioning.

The advocate who represented the survivor pointed out that the actor had intentionally revealed the survivor's name through his social media platform. The actor is also trying to force the petitioner to withdraw her complaint, he added.

Ration rice smuggled from Tamil Nadu being polished and sold for higher ...