The government has sought the complete details of the people to whom customs send summons notice to and also asked the agency to clarify if any of them are linked to any organisations. 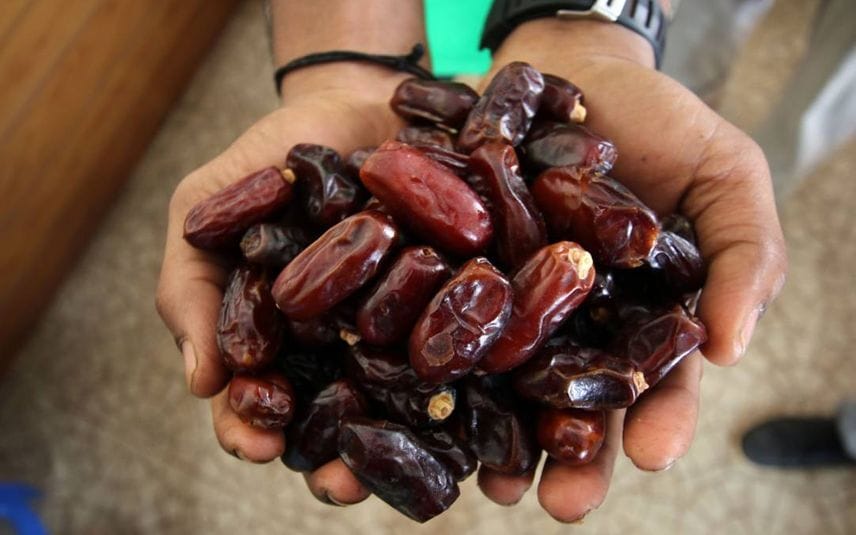 Thiruvananthapuram: The state government has sought details from Customs Department regarding the investigation on import of palm dates in the state. The government has raised questions to the central agency as per RTI act.

The government asked 6 questions including the number of people the agency sent summons to as part of the investigation and what action was taken in connection with the investigation. The RTI application was filed by the Additional Protocol Officer on behalf of the government.

Customs interrogated minister KT Jaleel and the protocol officer regarding the dates import case. The government asked the agency who was bound to pay the duty tax on import by the UAE consulate.

The government has sought the complete details of the people to whom customs sent summons notice to and also asked the agency to clarify if any of them are linked to any organisations.

Kerala: 100 kg of gold seized by customs will be handed over to central govt