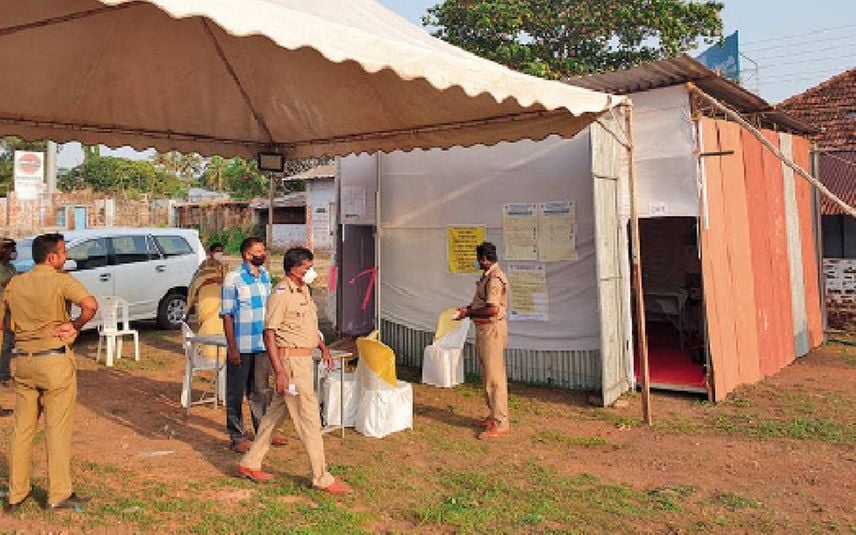 Thiruvananthapuram: The State Election Commission has introduced significant changes in the procedure of conducting local body elections. According to the new changes, the polling officers need not reach the distribution centres to get the polling equipment.

State Election Commissioner A Shajahan informed that these new changes have been introduced on a trial basis in the by-elections conducted on Wednesday.

Earlier, demands were raised to bring about changes in the execution of elections. The Commission has considered the recommendations put forward by 'Mathrubumi' in its article related to the need for reformation in the electoral system. The Commission had also invited suggestions from the public.

Hence, the new reforms have been planned on the basis of over 5000 recommendations received by the Commission. Discussions will be held with the representatives of political parties after the completion of the Committee report. As certain reforms need the approval of the government, a final decision will be made only after such procedures, said Election Commissioner.

Elections to local body institutions: 18 above can add names to voters' list any time

2.67 crore voters in Kerala to exercise franchise in Assembly election