Stalker kills self after murder bid on woman in Nadapuram 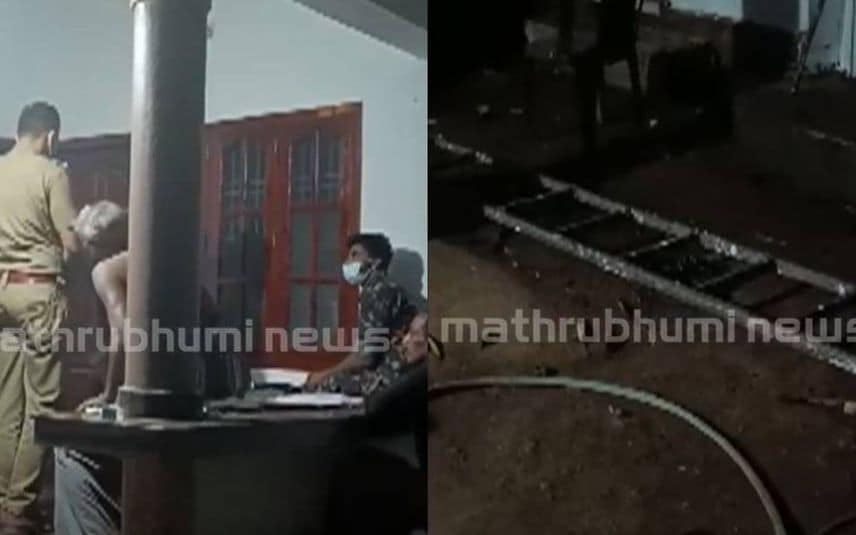 Kozhikode: In an unfortunate incident that happened at Nadapuram in Kozhikode district, a man barged into the house of a woman during midnight and tried to set her on fire. However, the attempt failed and the accused set himself ablaze. The deceased has been identified as Rathnesh (42) of Valayam. The man died while trying to kill the woman whose marriage was fixed with another man.

The incident took place at Nadapuram Jathiyeri Kallummal around 2 am on Tuesday. The man went to the woman's house and climbed to the second floor. He set fire to her room. Neighbours saw the house on fire and screamed. It was only then the inmates came to know about the engulfing fire. Later, the man poured petrol over his body and set himself ablaze.

The woman, her mother and brother sustained burn injuries and are being treated at a nearby hospital. The burn injuries of all three are not severe.

Rathnesh was in love with the woman but her family was against it. The woman’s marriage was fixed on the first week of April. According to police, this was the reason for his vengeance. The dead body of Rathnesh has been kept at the Nadapuram Taluk hospital.