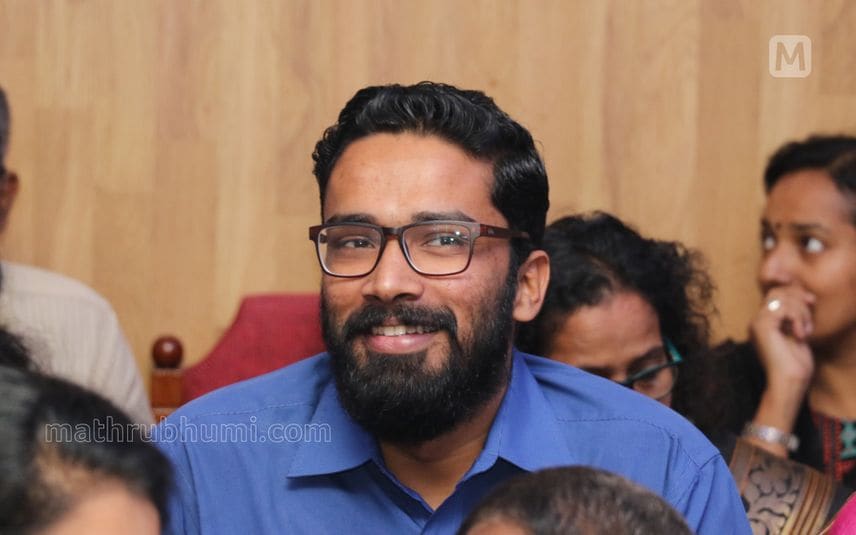 Thiruvananthapuram: Sriram Venkitaraman has filed a discharge petition seeking to remove him from the list of suspects in the case pertaining to the death of journalist KM Basheer. The petitioner noted that no evidence exists to prove that he was drunk during the time of incident and hence provisions of the Motor Vehicles Act will only be effective in the case.

The petition was submitted on Friday when the trial came up for consideration in the court. Sriram Venkitaraman pointed out that the case remains void as there is no proof to prove that he was drunk.