'Sriram' model strategy applied to save Sivasankar from arrest

Though Sivasankar cooperated with Customs in gold smuggling and Life Mission cases, he did not do the same in dollar smuggling case. Following this, the officials arrived without prior notice to take him for questioning. 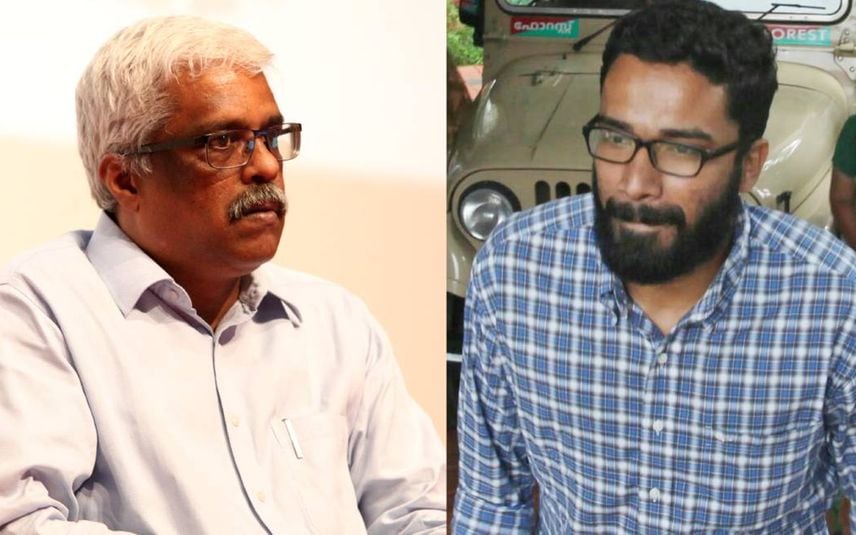 Thiruvananthapuram: Former principal secretary to the chief minister M Sivasankar was saved from arrest by the Customs in connection with the dollar smuggling case through a 'Sriram' model strategy.

When IAS officer Sriram Venkitaraman was arrested in connection with the drunken driving case which led to the death of a journalist, he was shifted to medical college for treatment as the court remanded him. The same was repeated in the case of Sivasankar. When he was about to be discharged from private hospital, he also was shifted to the medical college.

The Customs had received information that it was Sivasankar who helped Swapna Suresh smuggle abroad the dollars which was received as commission for various deals. Though Sivasankar cooperated with Customs in gold smuggling and Life Mission cases, he did not do the same in dollar smuggling case.

Following this, the officials arrived without prior notice to take him for questioning. Thus Sivasankar felt physical discomforts out of fear. High blood pressure and variation in ECG was detected in the first checkup.

Though the hospital authorities said that he had no serious issues, he was soon admitted in the ICU. This was suspected to be a move to avoid arrest. With this, the Customs officials warned the hospital management that they will have to face the consequences if the treatment is intentionally delayed.

The hospital had made it clear in a release issued on Saturday that Sivasankar had no other issues other than a disc prolapse. Higher officials of Customs had requested the doctors not to discharge him without informing them.

Meanwhile, he was shifted to the medical college and the treatment was under control of the government. So, the Customs would not be able to pressurize the hospital authorities.