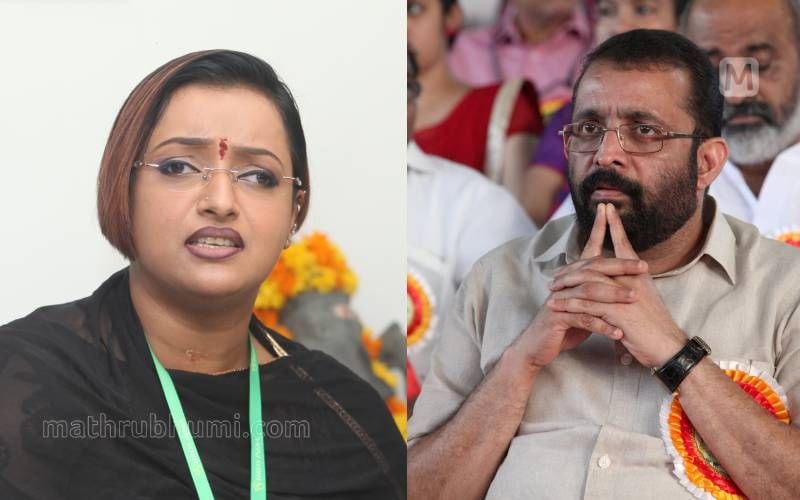 Kozhikode: Former speaker and Norka Roots vice chairman P Sreeramakrishnan lashed out at Swapna Suresh for raising serious allegations against him. In a Facebook post, he noted that the nonsensical and grave allegations have crossed all limits and these false narratives are emerging as headlines.

Sreeramakrishnan also criticised the media for spreading these without scrutinising whether they are right or wrong.

Along with confronting the allegations politically, the legal procedures have to be looked upon, he wrote. He informed that a decision would be taken after consulting the party.