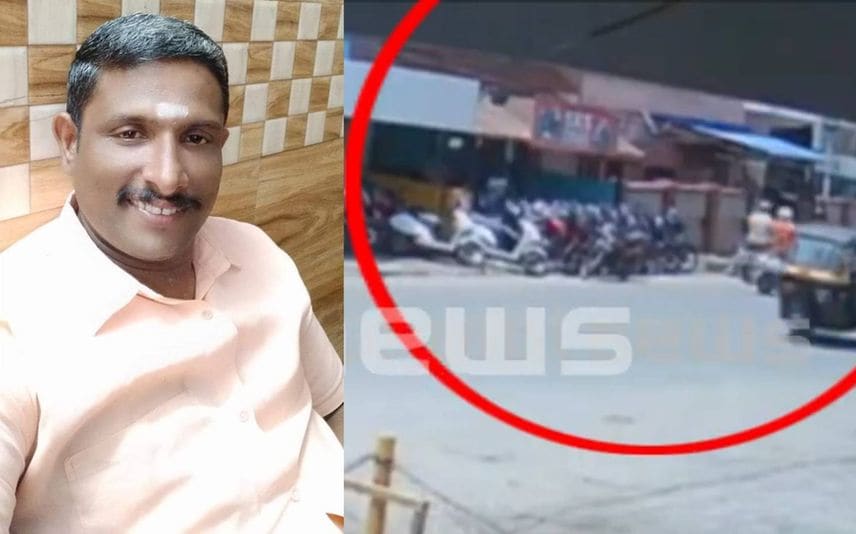 Palakkad: In the RSS leader Sreenivasan murder case, police claimed that a big conspiracy was hatched in the district. The accused have prepared a list of their foes and killed Sreenivasan. According to police, such a conspiracy took place for the first time in Kerala. Police pointed out the matter in the application submitted before the court seeking the custody of the four who were held initially. The custody application says that Mohammed Bilal and Riyasudheen had involved in a conspiracy.

About 40 people will be included in the list of culprits involved in the conspiracy. Mohammed Bilal and Riyasudheen were part of the conspiracy and supplying weapons to the attackers, reported police.

It is revealed that Sahad brought the weapons to murder Sreenivasan.

The report submitted before the court states that Mohammed Riswan collected everyone’s mobile phones and tampered with the evidence. Police also pointed out that if the four accused are given bail, then it will be helpful for the other accused who are absconding.

Police had initially told that 16 will be there on the list of the accused. Later, the number of the accused on the list increased to 20 and currently, it is 40. Police assumed that about 30 were part of the conspiracy meeting other than the six who came on the bike and four who came in a car.