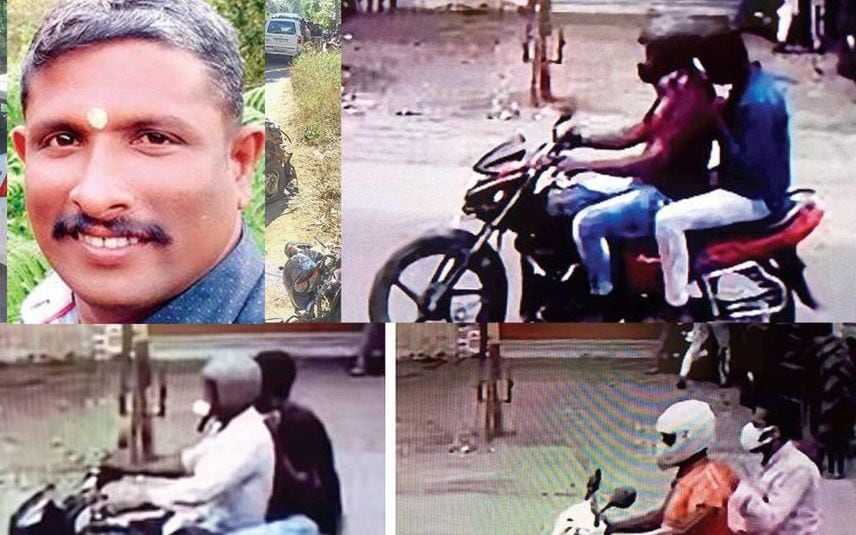 Palakkad: One more person has been taken into custody in the murder of RSS worker Sreenivasan in Palakkad. Kongad native Bilal was part of the bike-borne six-member team that attacked Sreenivasan, police said.

Three other accused, who were booked for conspiracy, were arrested on Friday. They were later remanded.

Police have identified 16 accused in the case. IG Ashok Yadav expressed hope that the remaining culprits would be in custody soon. Six SDPI workers, whom police believe could lead to the accused, are under surveillance, it is learnt.

RSS worker Sreenivasan was hacked to death at Melauri in Palakkad town on April 16 noon. He was former Saririk Sikshan Pramukh of RSS in Palakkad. On the previous day, SDPI worker Subair was murdered. Both killings were due to political rivalry, police said.