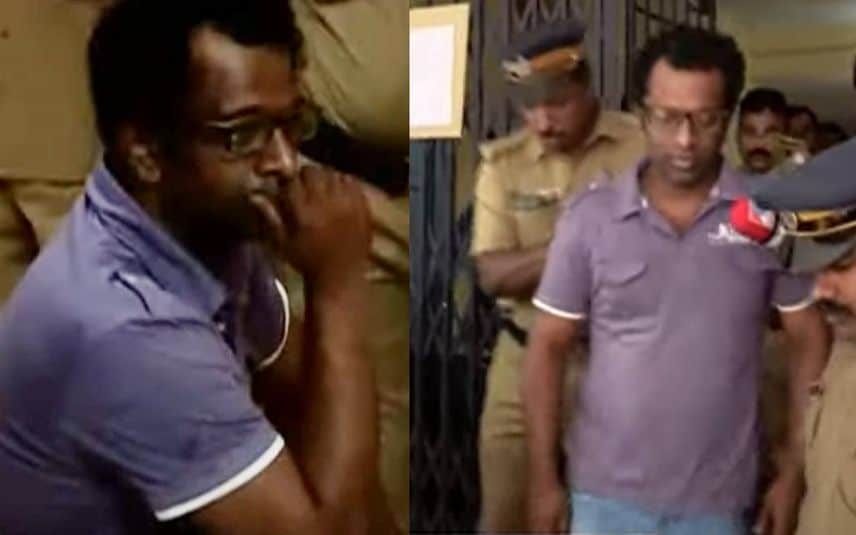 Thrissur: The family of the children who accused actor Sreejith Ravi of indecent exposure revealed further details of the incident. The parents informed that the accused had flashed the two minor girls three days ago and they had lodged a complaint when he repeated the offence the next day also.

Sreejith Ravi had flashed the girls three days back. Though the girls immediately informed their parents over the incident, they did not file any complaint. The next day also Sreejith followed the girls by car and repeated the same offence, which urged the parents to file a complaint at Thrissur West police station. The police booked Sreejith on Thursday morning and initiated an investigation regarding the case.

The accused had exhibited nudity at the minor girls when they were passing in front of him at SN park in Thrissur. He had parked his car nearby. Though the children briefed this to their parents, the girls did not identify Sreejith initially. But they told police that the accused looks familiar to them and informed he had arrived at the park in a black car.

Later police extended the investigation tracing the car and arrested Sreejith Ravi on the grounds of Protection of Children from Sexual Offences Act. The girls later identified him.

It has been alleged that the accused has confessed to the offence. He will be produced in the court, following a medical examination. The accused will also be taken to collect evidence. Police had recorded the statements of the girls, which is considered to be the prime evidence in the case.