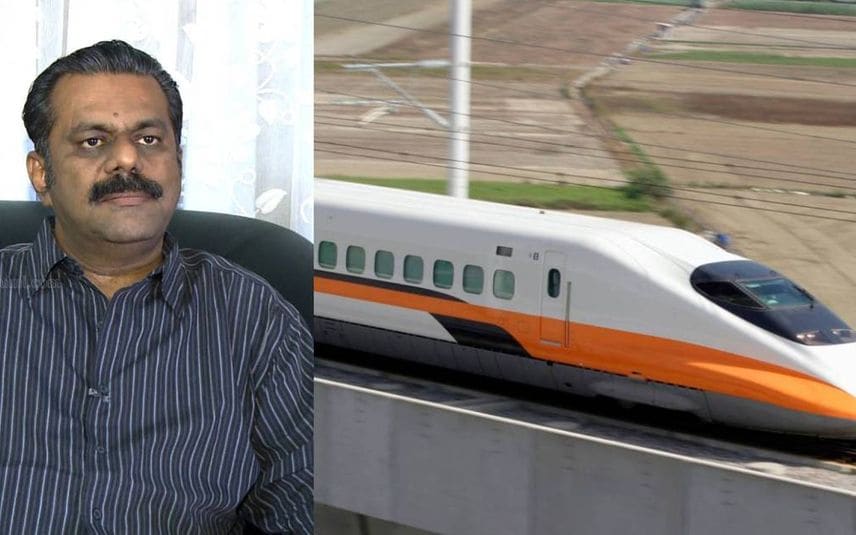 Thiruvananthapuram: Social observer Joseph C Mathew has been excluded from the panel discussion over the SilverLine project which also includes those who raise objection against the project. The state government had incorporated the names of RVG Menon, Alok Varma and Joseph C Mathew, who are strongly in disagreement with the project.

The official declaration in excluding Joseph C Mathew from the list came soon after Mathrubhumi News reported about his name likely to be dropped. Environmental researcher Sreedhar Radhakrishnan will replace Joseph C Mathew in the discussion. Alok Varma and Dr RVG Menon will remain in the six-member-panel with other three members supporting the project.

Joseph C Mathew, who was the IT advisor of VS Achuthanandan government, has been a strong critic of Pinarayi Vijayan. Hence,it is hinted that Joseph was removed from the list due to political pressure.