The CBI is gearing up to file a criminal case against Sr. Anupama and Sanju P. Mathew, who turned hostile. 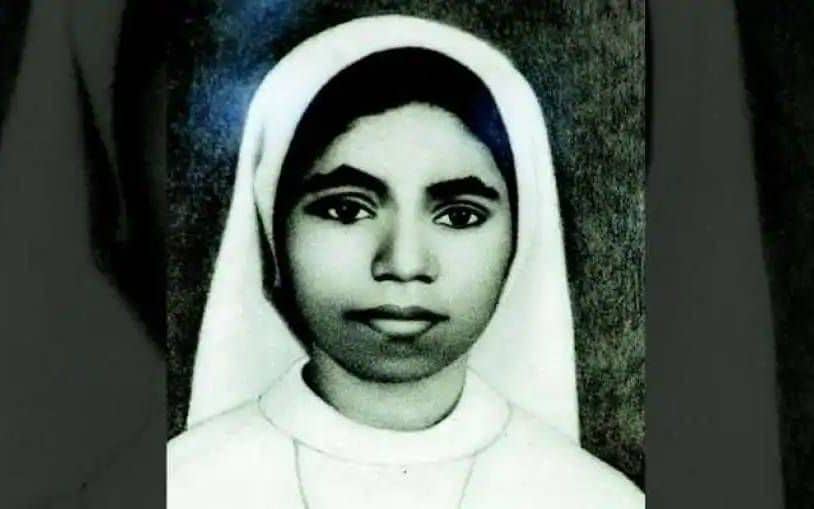 Thiruvananthapuram: The CBI Special Court here has completed trial in the Sr. Abhaya murder case. The verdict will be pronounced on December 22, nearly three decades after the incident.

CBI Special Court judge K. Sanalkumar will pronounce the verdict after 15-and-a-half months of trial procedures. Fr. Thomas M. Kottoor and Sr. Sephy are the accused. There were 49 prosecution witnesses.

19-year old Sr. Abhaya was found dead inside the well at St. Pius X Convent in Kottayam on March 27, 1992. The case, adjudged as a suicide by both the local police and Crime Branch, was taken over by CBI in 1993 following a court order.

Even though the CBI furnished three reports stating lack of evidence, a new CBI investigation team took over the probe in 2007.

The CBI probe revealed that the initial investigation officer had destroyed evidence and that corrections were made to Abhaya’s internal organ examination report. On November 19, 2008, the CBI arrested Fr. Thomas M. Kottoor, Sr. Sephy and Fr. Jose Puthurukkayil.

CBI found that the accused hit Abhaya on the head with an axe after she found them in a compromising position. The accused then dumped Abhaya’s body in the well. The charge sheet was filed on July 17, 2009.

The accused approached court seeking acquittal and the subsequent court procedures delayed trial in the case for a decade. The court accepted the petition of Fr. Jose Puthurukkayil and acquitted him for want of evidence.

Finally, trial in the murder case stated on August 26, 2020. There were a total of 177 witnesses in the case out of which 49 were cross examined.

During trial, 10 prosecution witnesses including Sr. Anupama and Sanju P. Mathew, who resided near the St Pius X Convent, turned hostile. This was a major setback for the CBI but the statement of a thief named Adakka (areca nut) Raju that he saw Fr. Thomas Kottoor inside the convent under suspicious circumstances proved crucial.

Although the accused were subjected to Narco Analysis tests but the court refused to accept the results as evidence. The CBI is gearing up to file a criminal case against Sr. Anupama and Sanju P. Mathew, who had turned hostile.