Chennithala also said that Sprinklr was one of the most important projects in which M Sivasankar was involved in. 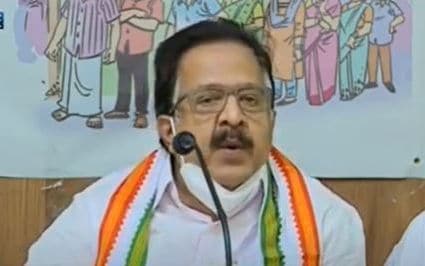 Thiruvananthapuram: Opposition leader Ramesh Chennithala alleged that the appointment of a new committee to examine the Sprinklr contract is an extraordinary step.

The new committee will be led by the former Law Secretary, KS Sasidharan. This was done in order to sabotage the report of the earlier committee. The government wants a report that is favorable to them. The new committee will be looking into the same details that were considered by the earlier committee. That is not acceptable. Ramesh Chennithala also demanded that the report of the first committee should be released to the public.

Chennithala added that Sprinklr was one of the most important projects in which M Sivasankar was involved in. It was the opposition party that brought out the data transaction scam which is worth crores of rupees.