The investigation agencies have learnt that the Sports Council president’s PA misused the official vehicle and aided gold smuggling many times, the BJP state president said. 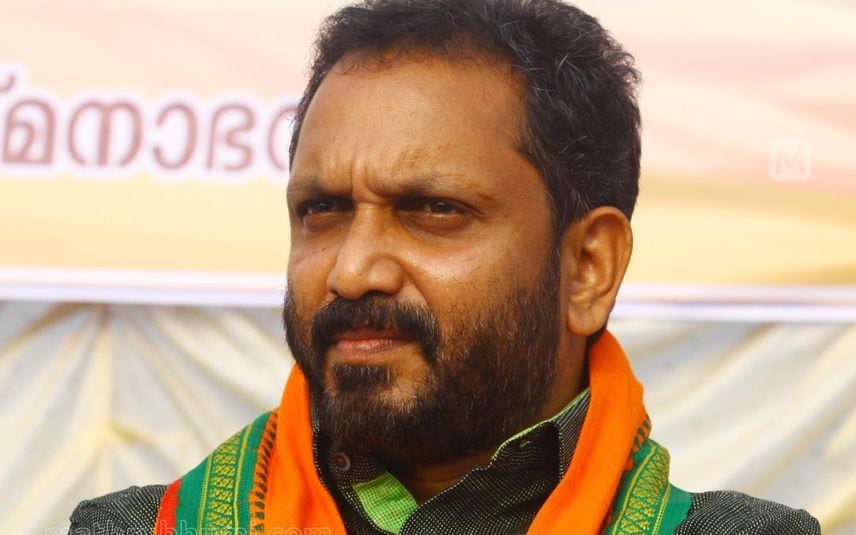 The investigation agencies have learnt that the Sports Council president’s PA misused the official vehicle and aided gold smuggling many times. The PA is a CPI (M) nominee. Mercy Kuttan made the woman her PA based on the recommendations of Kodiyeri Balakrishnan, Pinarayi Vijayan and following the recommendation of Kerala State Youth Commission, Surendran said.

The Sports Council’s car was used for gold smuggling many times. The car, bearing official insignia of the government, has gone back and forth to the airport, then to M. Sivasankar’s office and house. The investigation agency has learned that on the day the gold was seized from the Thiruvananthapuram airport, the car was used to take gold to Bengaluru, added Surendran.

All the government systems were misused for gold smuggling. The PA made several foreign trips and contacted the gold smuggling case many times, the BJP leader said and demanded a detailed investigation.

The government and CPI (M) must reveal how this controversial woman became the Sports Council president’s PA. Benami groups made serious attempts to take control of Kerala Cricket Association (KCA) using Bineesh Kodiyeri, Surendran said and demanded an investigation into the matter.

There is clear information that large scale hawala deals, financial transactions, fraud and corruption. The KCA must remove Bineesh Kodiyeri and face an investigation.