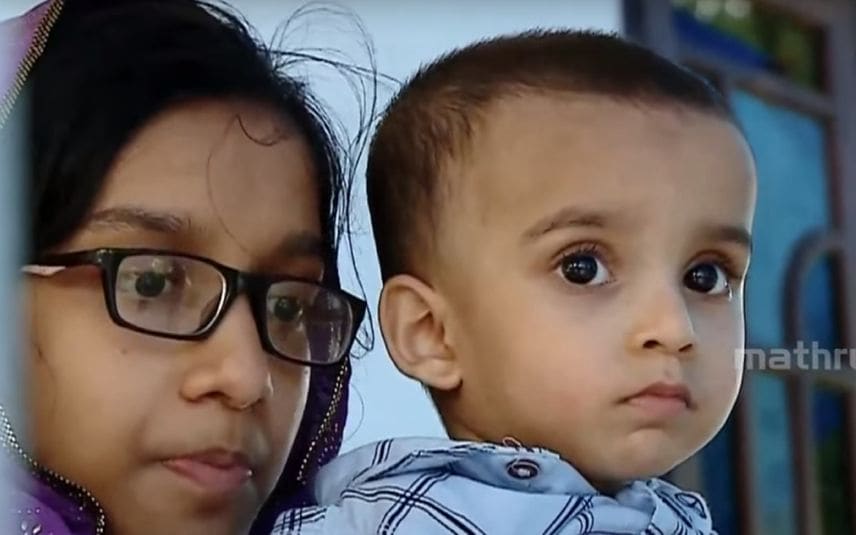 Thiruvananthapuram: The Union Finance Ministry has decided to waive off all the taxes involved in the import of a life-saving drug for a child from Kerala suffering from a serious spinal issue.

In a Facebook post, IUML MP from Kerala E T Muhammed Basheer said Union Finance Minister Nirmala Sitharaman has informed him about the decision to waive off all the taxes involved in import of the medicine for 18-month-old Muhammed who is suffering from spinal muscular atrophy, a rare and fatal genetic disease.

"We had successfully raised a total sum of Rs 46 crore for our SMA patient Muhammed of Mattool. I had earlier requested the Hon''ble Union finance minister to waive off all the tax worth crores, and now she has informed me of its approval via a formal letter," Basheer said.

The Lok Sabha member thanked Sitharaman for her help.

"Our heartfelt thanks to the minister and all! Together we have overcome the obstacle of not being able to import the medicine. We can finally begin the treatment immediately,” Basheer wrote on his Facebook page.

In July, Chief Minister Pinarayi Vijayan had written to Prime Minister Narendra Modi, seeking a waiver of tax and customs duty on the imported drug.

In a letter to Modi, he had detailed the plight of Muhammed who is undergoing treatment for SMA with the drug used in its cure costing Rs 18 crore, including taxes.

Noting that the medicine for SMA was “prohibitively expensive” and “unaffordable” for the child''s family, Vijayan had said it costs a whopping Rs 18 crore and proposed to be imported from the US.

Senior CPI(M) leader and Rajya Sabha MP Elamaram Kareem, who had also sent a letter to the prime minister with the demand for duty waiver, said the tax amount for importing this medicine would be around Rs 6.5 crore, which includes 23 per cent import duty and 12 per cent GST.

The medicine would have to be procured from abroad and the treatment committee had petitioned the state government to initiate the process for procurement The crowdfunding campaign for Muhammed was taken over by social media, resulting in raising the amount within seven days from across the world.

The treatment committee of the 18-month-old toddler has said it received over Rs 46 crore through crowdfunding for his treatment.

Over 7.77 lakh people have contributed to the treatment fund in the bank account. PTI

Stop these children and parents from slipping into depression | Part 03