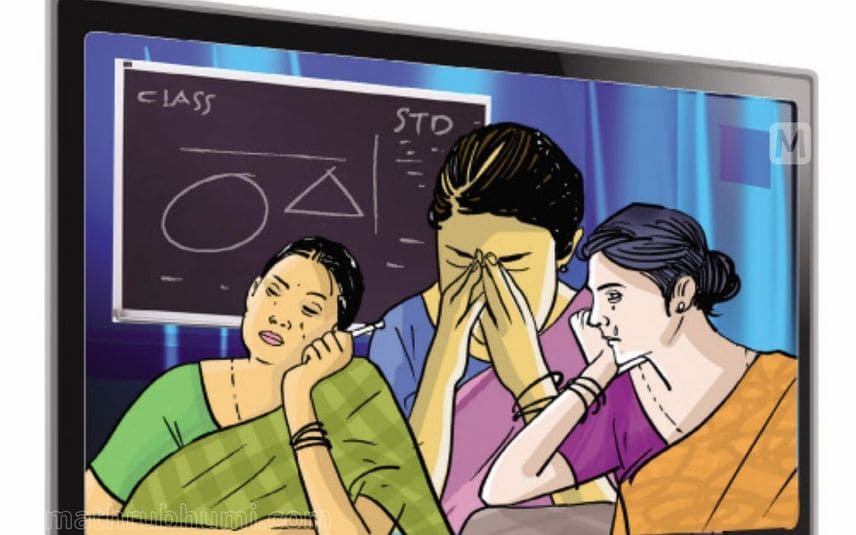 Kollam: The Specialist Teachers appointed in government-run public school as part of the Samagra Shiksha Kerala initiative are struggling without promised pay and benefits. The teachers were appointed by the state government promising a salary of Rs 29,500 per month and three days of work per week.

However, a year later, the salary earned by teachers stood at Rs 9,400 per month and five days of work per week. Many of these teachers, who quit their job in the private sector, hoping for better pay in government schools, are now struggling to make ends meets. Teachers are also unable to return to the private sector due to the age limits.

Since 2016, many teachers were appointed in government schools under the Samagra Shiksha Kerala initiative. It was decided that the union government would bear 60% cost incurred through salary and the rest by the state government.

In the beginning, they received a payment of Rs 26,200, which included travel allowances. However, the salary was reduced to Rs 14,000 after the central government decided to make cuts. However, this was reduced and has now reached Rs 9,400, said P Das, president of Kerala Specialist Teachers Association.

A total of 2500 teachers were appointed under the scheme. Currently, the number stands at 1415, and the rest have quit their jobs.

Samagra Shiksha is an overarching programme for the school education sector extending from pre-school to class 12. The scheme has been prepared with the broader goal of improving school effectiveness measured in terms of equal opportunities for schooling and equitable learning outcomes

Earlier, the association had approached the court through High Court Advocate Kaliswaram Raj. The court also ruled in favour of the petitioner, citing the Supreme Court's ruling that 'equal pay for equal work' should be provided.

The court ruled that they were also entitled to their salaries earned by UP School Assistant (UPSA). However, the state government told the court that it was up to the central government to take a decision on the matter.