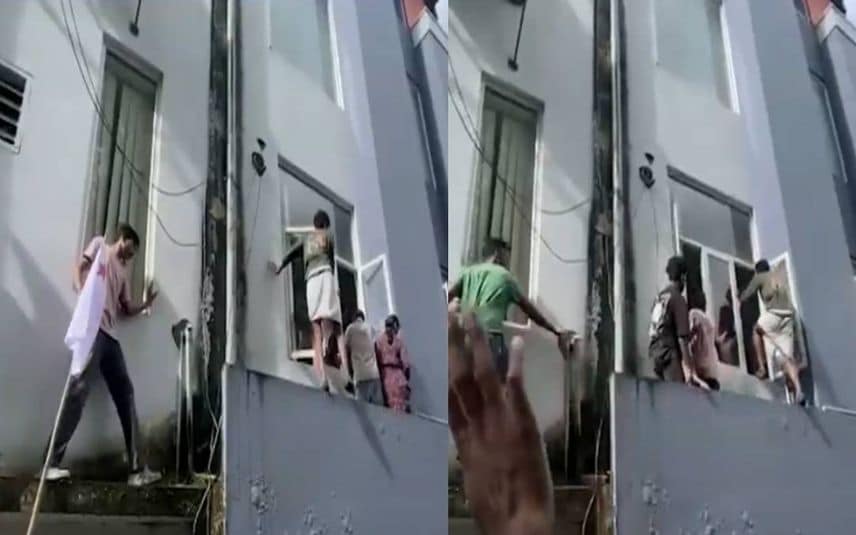 Earlier, it was informed that a team led by ADGP Manoj Abraham would investigate the case. However, it has come to light that ADGP will only examine the failure of the police in handling the situation. It was pointed out that police failed to take necessary security measures despite receiving an intelligence report about the protest march.

Meanwhile, 19 SFI workers were arrested in connection with the attack and remanded at Kalpetta Munsiff court. Police said that more people would likely be arrested soon.

In the wake of the attacks, the SFI state secretariat and state centre held an emergency meeting on Saturday. It is decided that SFI state leaders will visit Wayanad. SFI state president K Anusree said strict action would follow if Wayanad district leadership played any part in the incident.