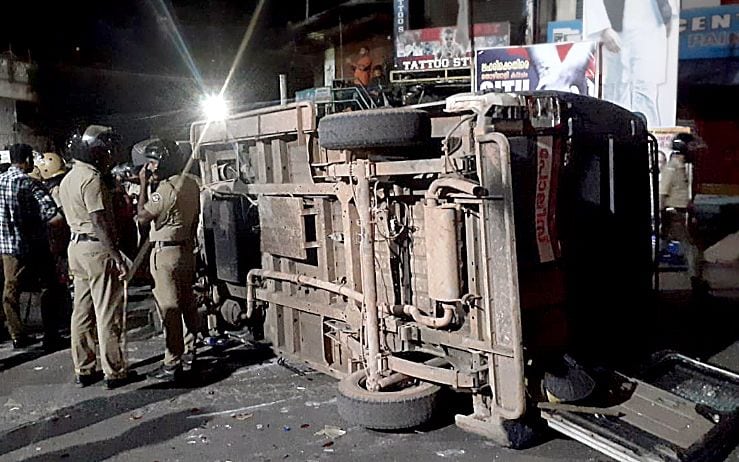 Thiruvananthapuram: A special team of police have been deployed to maintain law and order in Vizhinjam a day after the attack on the police station and protest against the port. The government has appointed Thiruvanthapuram range DIG R Nishanthini as the special officer in Vizhinjam. She will lead the special team which comprises police officials in SP, DySP and CI ranks.

Police have been taking strict measures to avoid violence in Vizhinjam. More police forces have been deployed in the area to tighten security.

DGP Nishanthini will be in charge of coordinating the additional forces deployed in the violence-hit region.

The government will issue an order regarding this on Tuesday morning.

The police have been investigating the violence in Vizhinjam based on the visuals recovered from a mobile phone. It is learnt that police took the move as CCTV visuals are not available. Police have been trying to collect more evidence against the accused who are booked for unleashing violence.

Though police registered a case over the police station attack and related violence, no arrests will be made soon. Over 3000 identifiable people are booked for the violence that took place on Sunday night. The probe team has decided that they will proceed with the arrest only after confirming the identity of the accused.