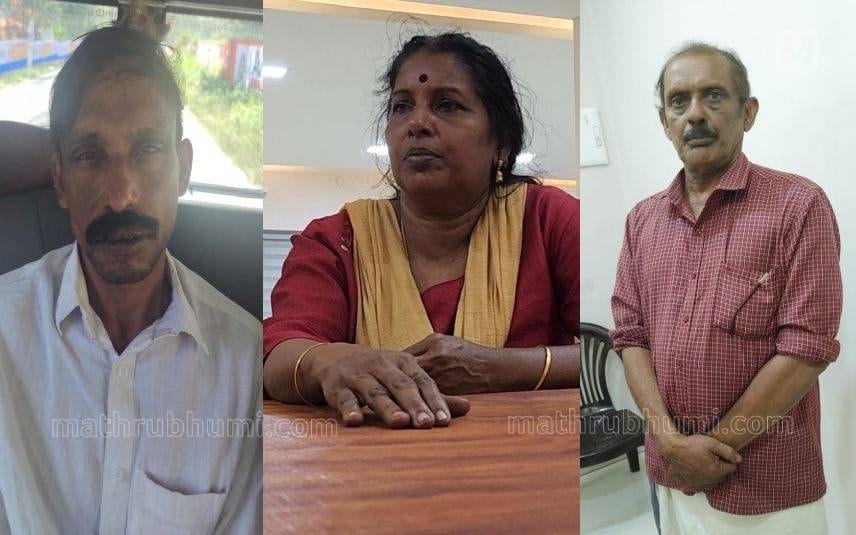 Thiruvananthapuram: Kerala Police chief Anil Kant has ordered the formation of a special investigation team to investigate the cases registered in connection with the murder of two women in the brutal human sacrifice case.

Kochi City Deputy Commissioner of Police S Sasidharan will be the head of the special investigation team (SIT) to probe the case. Perumbavoor ASP Anuj Paliwal will be the chief investigating officer.

The investigation team will work under the direct supervision of the department ADGP law and order, sources said.

Earlier on Wednesday, a shocking revelation came out in the remand report by the police in the 'human sacrifice' case.

According to the report, one of the victim women was cut into 56 pieces by the accused in the 'human sacrifice' case. The remand report further revealed that the accused Muhammad Shafi and woman accused Laila inserted a knife into the vagina of the victims.

As per the remand report, "For getting economic prosperity, the two accused, Bhagaval Singh and Laila conspired for the crime with the help of prime accused Muhammed Shafi."

"On 26-09-2022, Shafi approached 52-year-old Padma, who used to sell lottery tickets at Kochi. Shafi lured her by offering Rs 15,000 for sex work. Then she agreed and went with Shafi to the home of Bhagaval Singh and Laila in the Pathanamthitta district. There, the accused strangled her with a plastic cord around her neck to make her unconscious. After that, Shafi inserted a knife into the vagina of Padma and then he cut her throat for killing. After that, they cut her into 56 pieces and put it into buckets and then buried in the pit," the report said.

Another incident happened in June this year. The accused Shafi approached another woman, Roslin in the Kottayam district and lured her by offering Rs 10 lakh for acting in a blue film. She agreed to it and went to the same place as the couple's home. There, they tied her hands and legs to a cot and a cloth was inserted into the mouth and plastered it. When she was unconscious, the accused woman Laila inserted a knife into the vagina of the victim. Then she cut her throat. Then the second accused Bhagaval Singh cut off the victim's breast and kept it. And the three accused jointly cut her into pieces and buried in the pit."

A day after the alleged human sacrifice case in Kerala came to the fore, Kerala police on Wednesday revealed that the alleged accused of the case possibly ate the flesh of the victims.In a press meeting, Kochi commissioner CH Nagraju said that Shafi, the main accused, is a pervert and has a criminal past.

The issue came to the fore on Tuesday as three persons, including one woman, were suspected of luring and killing the women allegedly as a human sacrifice in black magic rituals, City Police Commissioner CH Nagaraju confirmed earlier on Tuesday.

Police arrested three persons, identified as one Shafi, and the husband-wife pair of Bhagaval Singh and Laila.

The Ernakulam magistrate court on Wednesday remanded all three accused on judicial custody for a 14-day duration which will end on October 26.

Police are also investigating if any sexual exploitation has been done by the prime accused. ANI