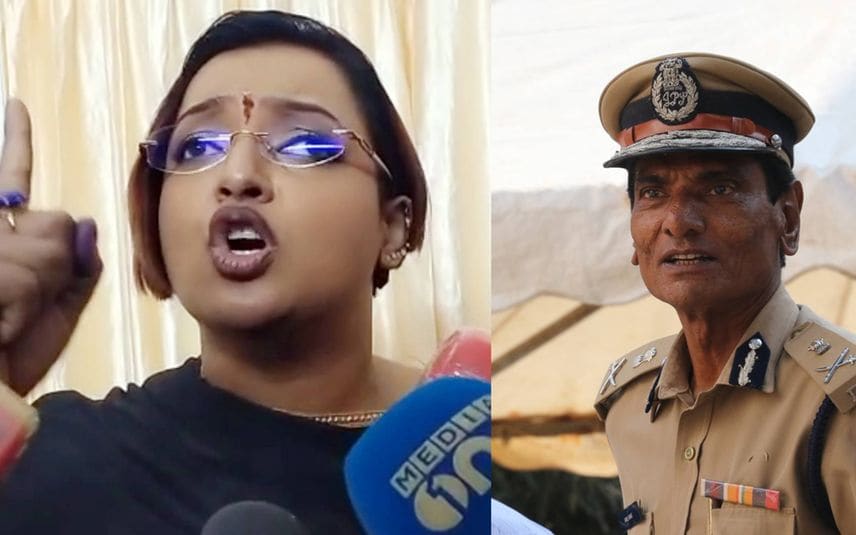 Thiruvananthapuram: State government has appointed a special Crime Branch team to investigate the alleged conspiracy behind Swapna Suresh's recent allegations against Chief Minister Pinarayi Vijayan and others in cases related to the controversial gold smuggling. The team will investigate the complaint lodged by former minister KT Jaleel MLA concerning the same.

The alleged element of conspiracy in the incident will be investigated by a 12-member team headed by Crime Branch SP P Madasoodhanam. Further, ADGP Shaik Darvesh Saheb will oversee the investigation. DGP Anil Kanth has issued an order concerning the same.

Earlier, KT Jaleel lodged a complaint before the Cantonment Police against Swapna Suresh and PC George. Following this, the police registered a case naming Swapna as the first and PC George as the second accused, respectively. With the latest development, the case will now be handed over to the Crime Branch.