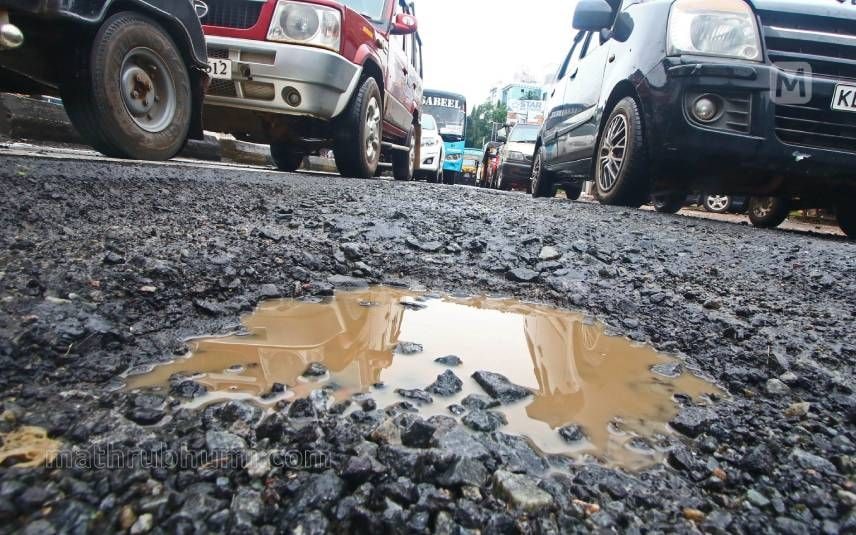 Thiruvananthapuram: A special committee will be constituted by the government to review the repair works on PWD roads across Kerala. The committee will examine the running contract system which assures repair works on roads before the expiry of its maintenance period by issuing a fresh tender to contractors.

The team will report directly to the PWD minister and submit a daily report. The inspection will be launched in all districts from September 20 onwards. Minister P.A. Mohamed Riyas informed that strict action will be taken if any disparity is found in the repair works.

The contractor is liable to ensure that repaired roads are in good condition for at least one year. In case of any repair, the work should be completed within 48 hours.