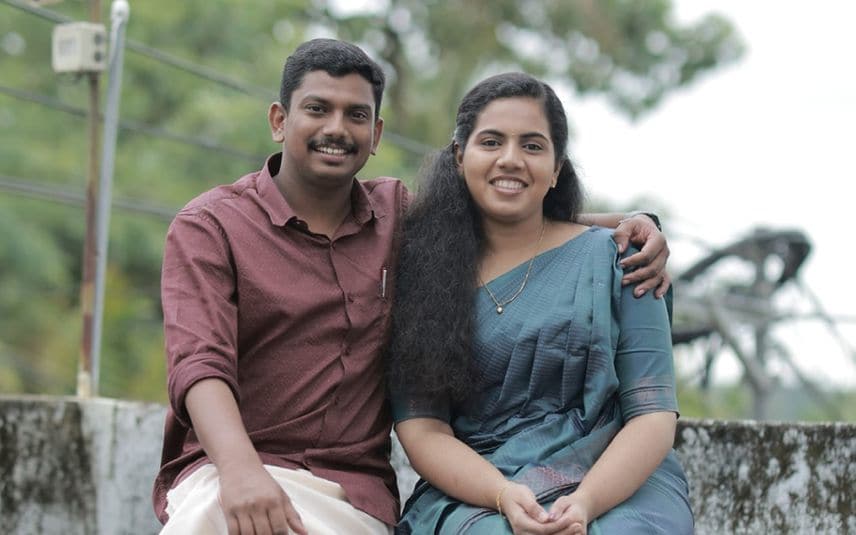 Mayor Arya Rajendran’s latest social media post scoffing the ‘north-south' remarks of KPCC president K Sudhakaran has captured the attention of netizens. The mayor had posted a prepossessing picture of herself with her husband MLA Sachin Dev with a comment “South and North are one”.

During an interview to New Indian Express, K Sudhakaran kicked up a controversy by interpreting ‘an episode from Ramayana’. He said: while returning from Lanka after saving Sita on a Pushpaka Vimana, Lakshmana contemplated pushing his brother Lord Ram and escaping with Sita. Lakshman felt remorseful when he reached Thrissur. By reading his mind, Ram told Lakshman that the problem lies with the land they covered.

When his statements sparked controversy, Sudhakaran withdrew his remarks and sought apologies if it had hurt anyone.