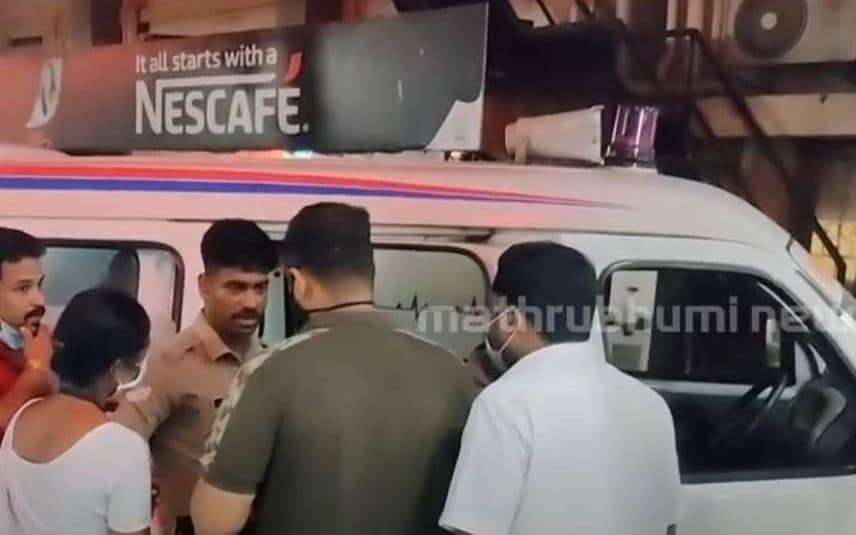 Thrissur: A 40-year-old man was taken under police custody for allegedly setting his mother on fire when she refused to give him money to buy liquor. Punnayoorkulam native Manoj attempted to kill his mother Sreemathi on Tuesday night.

Sreemathi has been admitted to a private hospital in Kochi as she sustained burns.

Police informed that Manoj was furious when Sreemathi declined to give money for buying liquor. Immediately, he doused her in kerosene and set her ablaze. Manoj has been undertaking treatment for mental disorder, said police and locals.

CBI cases against MPs, MLAs in last 5 years: AP, UP, Kerala among others ...