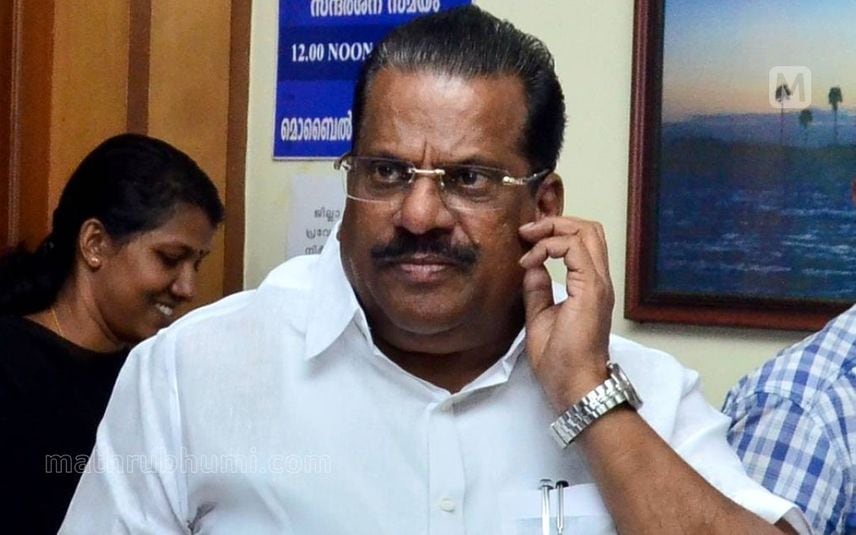 Thiruvananthapuram: LDF convener and former minister EP Jayarajan here on Tuesday took a dig at Congress and BJP in the state.

“If there is development in the state, then it will bring changes that will be favourable for the Left front. Such changes are happening step-by-step. To counter that, the ones with the same miseries will unite. However, the government will not shatter before it,” he said.

Jayarajan said Congress and MoS V Muraleedharan are hindering development of the state.

According to Jayarajan, Congress is holding Chintan Shivir to expand its front and it denotes the party is feeble. UDF does not have the vigour to counter LDF, he said. “They miserably need someone to rescue them from this condition. They can’t even retain those who are leaving Congress,” he added. Jayarajan alleged that a team of Congress leaders went to meet BJP’s Amit Shah in Chennai, but somehow returned.

It may be noted that his comments come in the wake of KPCC chief K Sudhakaran’ statement during Chintan Shivar held on Sunday. Sudhakaran had declared that UDF would welcome any ally that is disappointed by LDF.

"The union minister from Kerala never has taken a stance that suggests he is from Kerala. He has not contributed towards any development here. He is always interested in obstructing Kerala’s development. As development is happening all ant-Left forces will unite,” Jayarajan added.

A big blow to those who witch-hunted Modi: V Muraleedharan on SC verdict upholding demonetisation