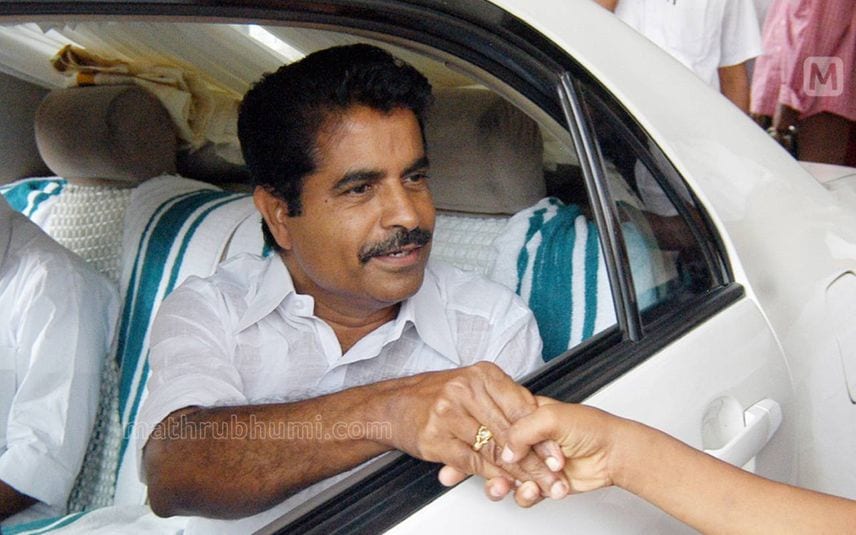 Pathanamthitta: The Central Bureau of Investigation has told the trial court that there is no evidence to substantiate the complaint of sexual assault levelled against Attingal MP Adoor Prakash by the accused in the 2013 solar panel scam case.

The agency submitted its report to Thiruvananthapuram CBI court.

The complaint was filed in 2018 with the Kerala Police. Based on the request of the complainant, the government handed over the case to the central agency.

In August this year, CBI had cleared MP Hibi Eden of the case.