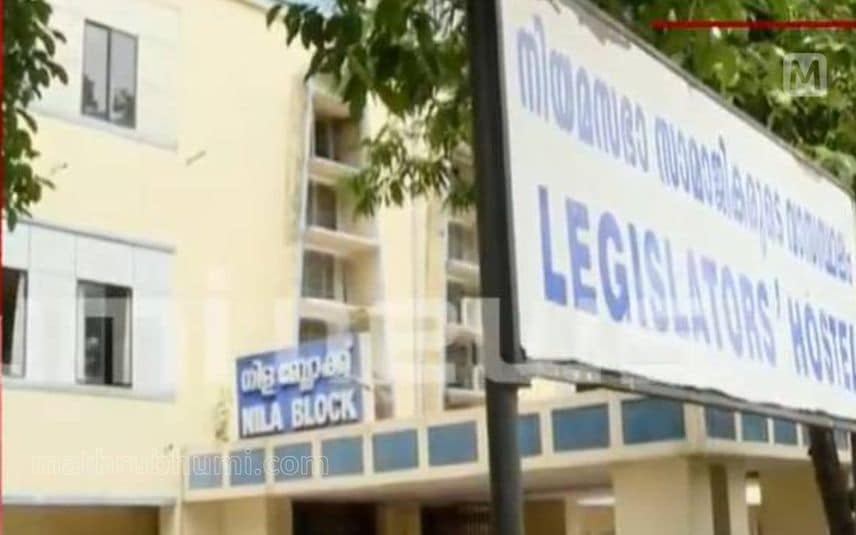 Thiruvananthapuram: The probe over sexual assault accusations against Congress leaders in connection with the 'solar scam' once again heated up as CBI here on Tuesday examined one among the two locations in which the alleged crime happened.

In the latest development, the CBI officials examined MLA Hostel where Hibi Eden used to stay.

The complainant accompanied the officials. They examined room numbers 33 and 34 in the hostel’s Nila Block. The purpose of the direct visit was to collect the evidence.

The probe was in a dormant phase for quite some time now. The investigation of the solar scam was time-consuming and even the judicial commission report over it pointed out that sexual assault allegations need to be probed in detail. Following that, the Crime Branch took up the case. However, at the complainant woman’s request, the state government transferred the case to CBI. The woman had given her statement at CBI offices in Thiruvananthapuram and Delhi.