The bench presided by Justice Ajay Rastogi rejected the plea submitted by the state government stating that there is not enough evidence to prove the murder. 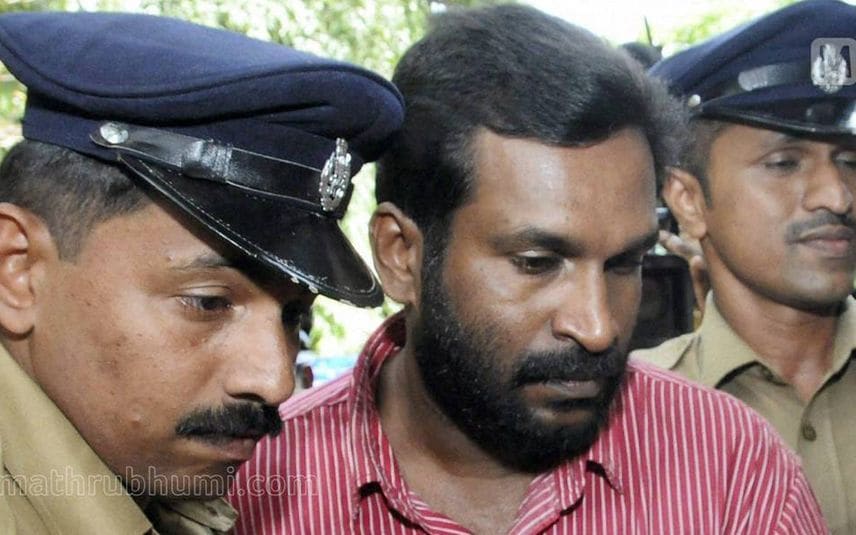 New Delhi: The Supreme Court rejected the plea by the state government against the acquittal of the Solar scam key accused Biju Radhakrishnan and his mother Rajammal in the case over the murder of Biju’s first wife Reshmi. The bench presided by Justice Ajay Rastogi rejected the plea submitted by the state government stating that there is not enough evidence to prove the murder charges against Biju and his mother.

Reshmi was found dead in the bathroom of Biju’s house on February 4, 2006. Local police and later on the Crime Branch investigated the murder. During the initial phase of the case, Biju was booked under the Dowry Prohibition Act. Police charged him with murder when he became the main accused in the solar scam.

As per the case, Biju Radhakrishnan killed his wife Reshmi to get married to Saritha S Nair, his accomplice in the solar scam case. According to the prosecution, Biju strangulated her to death in the bathroom after giving her alcohol and dragging her there.

The trial court gave a life term sentence and fine for Biju and three years of prison for Rajammal. However, the Kerala High Court had acquitted both of the charges in 2019.

Kozhikode man trapped inside ambulance for almost half an hour dies