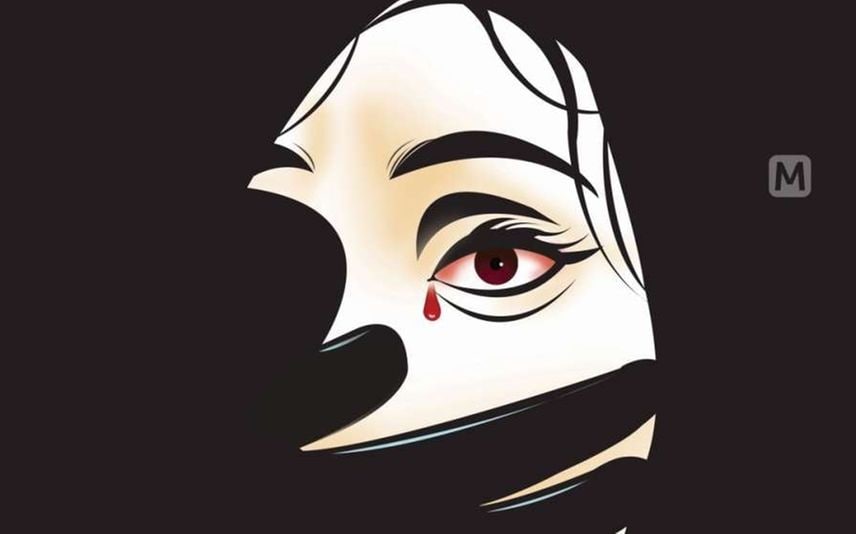 Thiruvananthapuram: The complainant in solar rape case claimed that she requested for CBI probe due to the limitations of the current investigation. She told Mathrubhumi News that she does not have any political interests.

She said that she wanted to point out her struggles when contacted the then Oommen Chandy government for starting a business. All those difficulties that had to be endured physically, financially and psychologically has to be brought out through the investigation.

The complainant stated that she believes CBI is an agency that is aloof to political interests. Hence, she is hopeful that investigation will be carried out against accused including AP Abdullakutty.

The investigation has progressed in the last 5 years. The case is spread outside the purview of the state government. The state police has its own restrictions. That is why the request was made to hand over the case to CBI, she added.