The state government had informed the Centre that a CBI probe into the case is necessary based on the complaint. 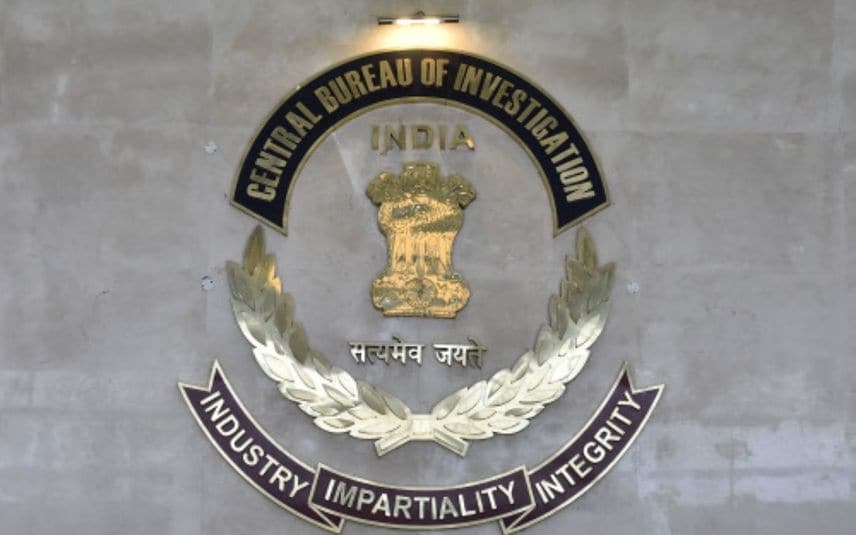 New Delhi: The Central Bureau of Investigation (CBI) has started preliminary probe into the solar case. The complainant has been directed to appear before the CBI office on Wednesday. It is learnt that the woman has reached Delhi as part of this. However, the CBI officials have not officially confirmed this.

The state government had informed the Centre that a CBI probe into the case is necessary based on the complaint. Following this, the ministry of personnel handed over a copy of the complaint to the CBI.

It is a normal procedure of the CBI to carry out a quick verification when a complaint is received. They are conducting a primary investigation, including data collection, on the basis of the complaint, it is learnt.

The complainant will meet CBI director general Yogesh Chander Modi on Wednesday. After this, CBI will decide if they should register an FIR and initiate probe into the case.