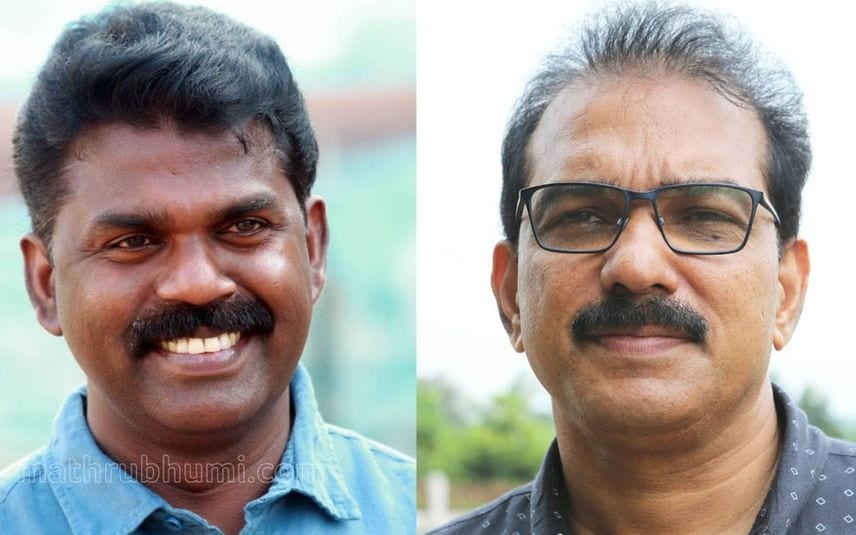 Kochi: Police have registered a case against Twenty20 chief and Kitex MD Sabu M Jacob over a complaint filed by Kunnathunad MLA PV Sreenijin. Sabu has been booked under the charges of the SC/ST Act for the alleged caste abuse and social boycotting against the Dalit MLA.

Though the CPM legislator had filed a complaint with Puthenkurish police, no action was taken against the Kitex MD. Later he approached the DGP with the complaint.Following this, the police booked Sabu M Jacob.

The incident pertaining to the complaint happened in August. According to Sreenijin, Twenty20 members stepped down from the dais when he was there to attend a public conference at Aikaranad panchayat. Apart from that Twenty20 members including Sabu have been making defamatory remarks against him in public functions, the complaint pointed out.

Meanwhile, Sabu has refuted that he has never shared a stage with Sreenijin, ever since the latter became MLA. He challenged Sreenijin to cite the incidents in which he has insulted him. Sabu has termed the case as a political witch-hunt.

The case is one of the latest developments that put the CPM-Twenty20 Kizhakkambalam tussle in the limelight.