The national leadership will soon announce the candidates in the remaining constituencies. 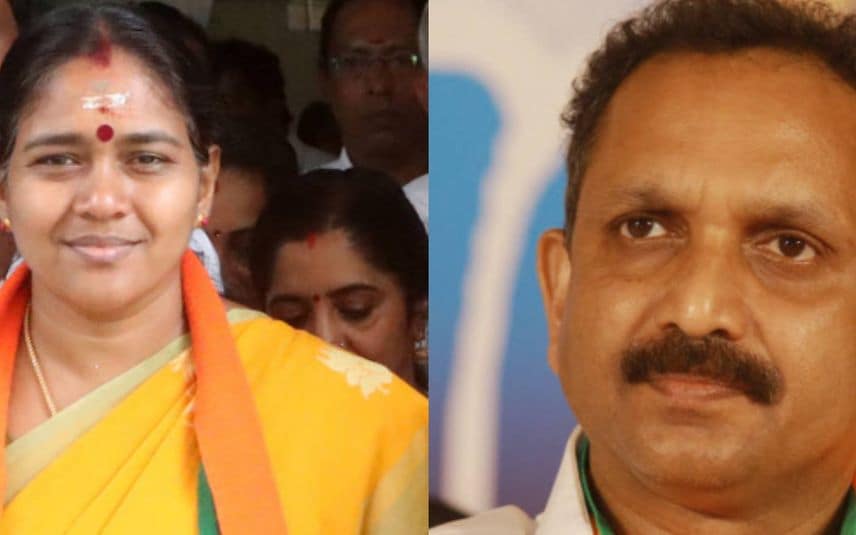 The national leadership will soon announce the candidates in the remaining constituencies, he made it clear while addressing the media here.

Everyone requested Sobha Surendran to contest the election. But she expressed inconvenience, Surendran said.

“I had called Sobha Surendran two days before going to Delhi. The media has been giving misleading reports," K Surendran alleged.