The meeting is not discussing any of the issues raised by Sobha Surendran. The main agenda of the meeting is the local body polls, Surendran added. 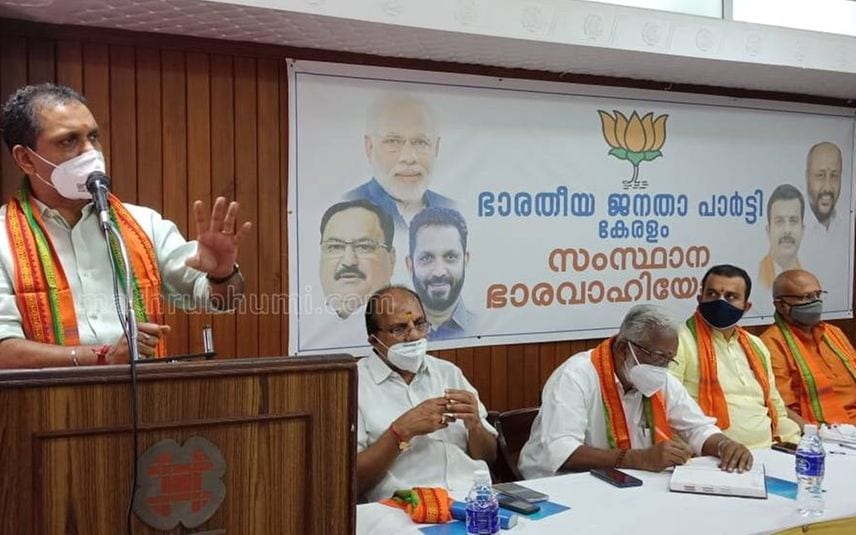 Kochi: Amid intense difference of opinions, BJP state-level office-bearers meeting is in progress here on Friday. Veteran party leader and state vice president Sobha Surendran did not attend the meeting as she has disagreements with the party leadership.

However, CP Radhakrishnan, who is in-charge of Kerala, had stated before the meeting that they expect Sobha Surendran to be in attendance. He also had told the media that she has been working for the party since a young age and that the issues are common in party politics.