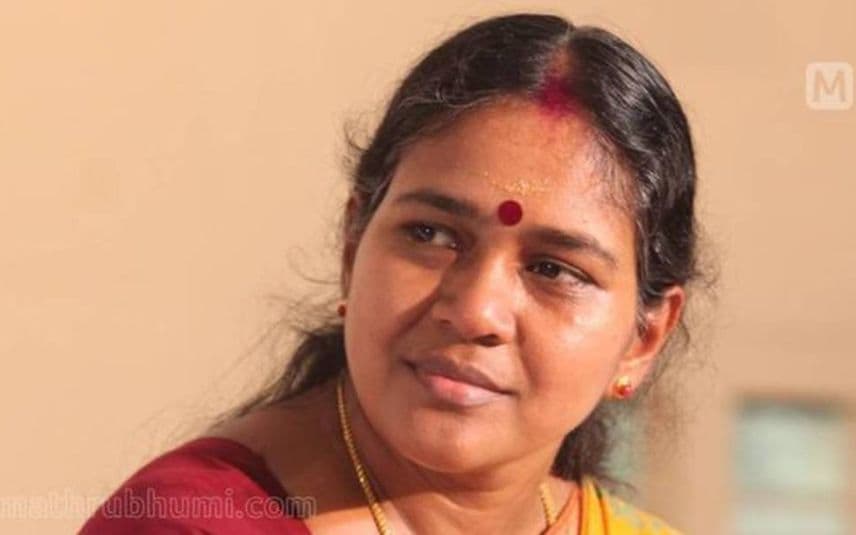 New Delhi: Bharatiya Janata Party (BJP) leader Sobha Surendran has expressed displeasure on not being included in the core committee of the party. She said that even though she was personally hurt after being excluded from the committee, she was still part of the core committee in the minds of the people of Kerala.

She further said the allegation that she is staying away from party activities was not true, adding that the party president is the one who should assign activities.