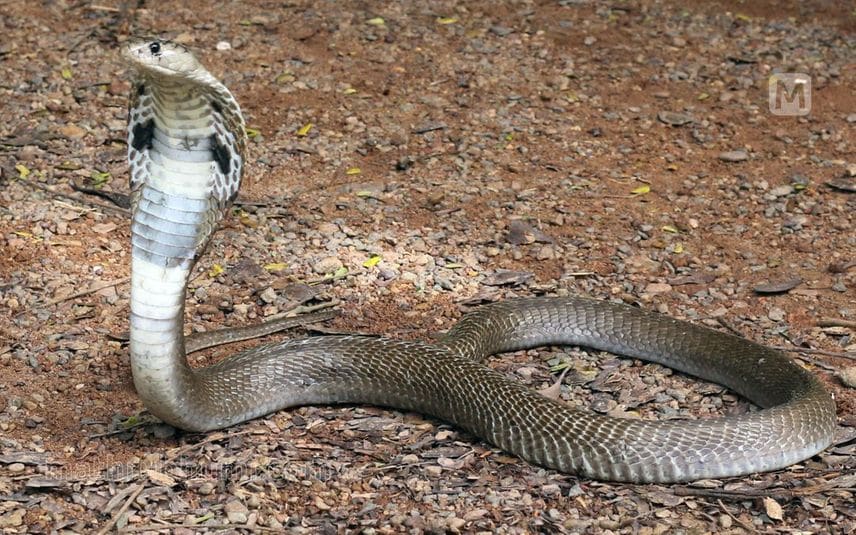 Mattannur: A cop was bitten by a snake when he was attempting to nab thieves who snatched a pedestrian’s gold chain. Civil Police Officer of Mattannur police station Aswin survived the snake bite.

The incident happened on Thursday at around 8 pm. Two men on a motorcycle snatched a 3-sovereign gold chain of K Radha when she was walking on the roadside in Karadi near Nayattupara. She lodged a complaint immediately at the Mattannur police station and the thieves were arrested while conducting vehicle inspection at Keezhallur.

After nabbing a person, the other accused fled to a nearby forest region. He was arrested following a search conducted by the police with the support of locals here.

Aswin was bitten by a snake while arresting the accused. Soon he was admitted to the AKG hospital in Kannur. The interrogation of the accused is underway.