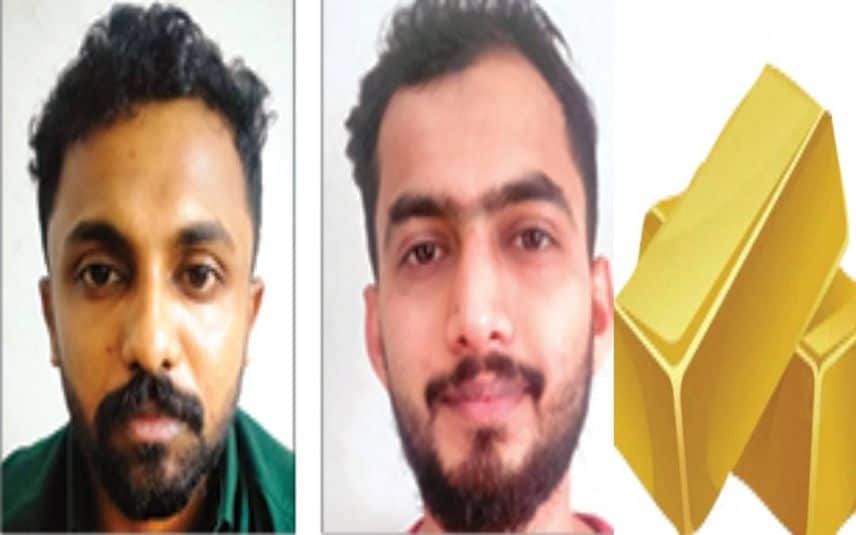 Karipur: The officials have seized 1,191 grams of smuggled gold from three individuals who arrived in Karipur airport. The gold seized in three separate cases has been estimated to be worth over Rs 62 lakh. The individuals have been nabbed after the operations conducted by Air Customs Intelligence and Karipur Police.

Badhusha and Afzal arrived in Sharjah-Kozhikode Air India Express. Both were carrying gold inside their mouths and were caught by police only after custom’s inspection. Badhusha carried 214 grams, while Afzal carried 233 grams.

On the other hand, Manasar was nabbed based on intelligence inputs from the directorate of revenue intelligence (DRI). He hid 744 grams of gold inside his body.

Audio reveals MK Muneer, others were not happy with party's decision in ...