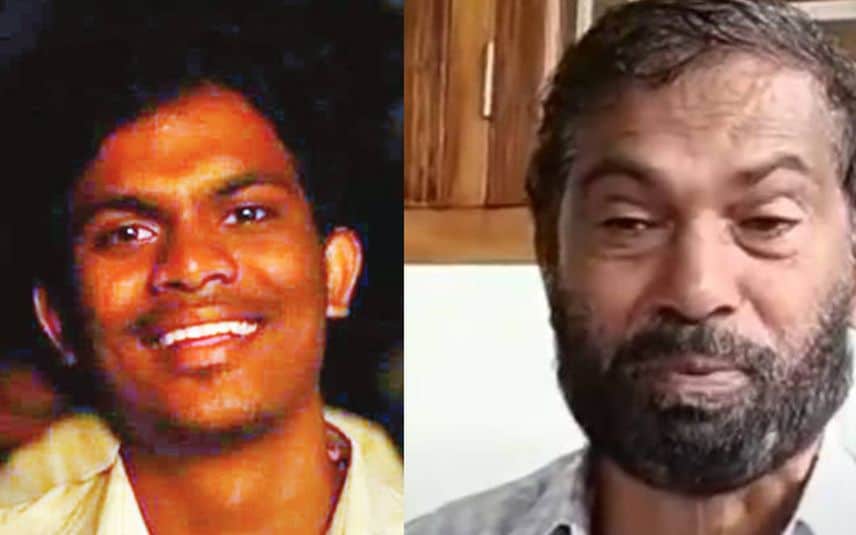 According to the plea lodged by Rajendran on Tuesday, the DCC chief in his speech at Murickassery here has made defamatory remarks against his family and the deceased son. He has also alleged that Mathew even issued a death threat in his speech.

The alleged remarks were made in the speech Mathew delivered on June 25. “Those who protested by entering Rahul Gandhi’s office will face Idukki Engineering College student Dheeraj's plight. Dheeraj was part of the gang who are inebriated by alcohol and ganja,” said Rajendran by quoting remarks from Mathew’s speech. Mathew’s claims were carried by print-visual media and it defamed the reputation of Rajendran and his family, he alleged in the plea.

Recently, KPCC Chief and MP from Kannur K Sudhakaran reiterated his controversial statement that the murder of Dheeraj was the result of his actions. The complaint against the Idukki DCC chief comes amid this.

The plea has been lodged before the First Class Magistrate Court in Kannur’s Taliparamba.