Six children drown in three incidents on a day in Kerala 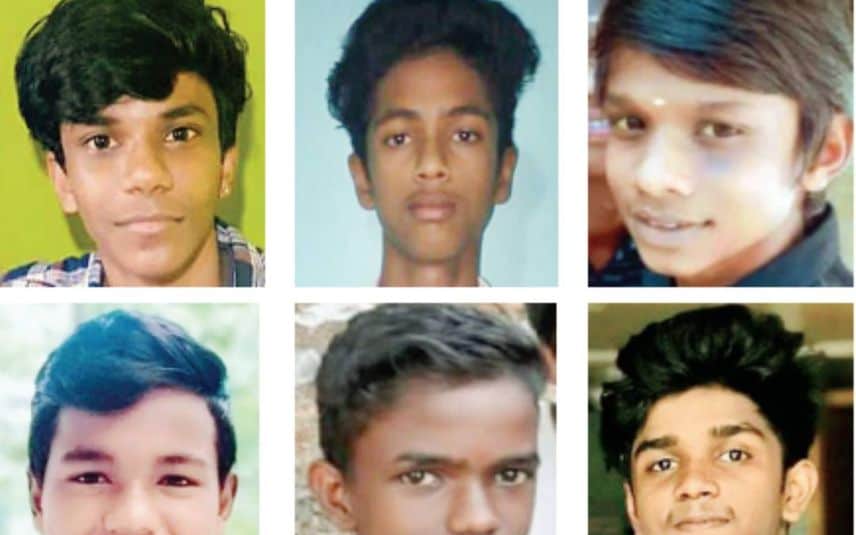 Kozhikode: As summer vacation begins, Kerala is witnessing a series of drowning incidents among children. Thursday was disastrous for Kerala as six children died in three different incidents. All of them were aged between 15-18 years.

Three children from Chavakkad in Thrissur got trapped in a shrimp farming pond. They were a group of five friends who visited the pond to bath. The incident took place at Orumanayoor around Thursday noon.

Two children who accompanied them were rescued by the natives.

The team of five children ventured into the shrimp farm near Kazhuthakkal backwaters and accidentally fell into the muddy waters. Two of the children managed to escape while three submerged in the waters, informed the itnesses.

In another incident, two students drowned in Meenachil river at Pallikunnel in Peroor. The deceased were identified as Peroor natives Amal (14) and Naveen (13). According to reports, the duo was among the four children who reached here to take a dip in the river.

The accidents again bring the focus back to the need for swimming classes for school students. Besides training, awareness of accident-prone areas of water bodies, dos and don'ts must also be taught during swimming classes to avoid such mishaps.