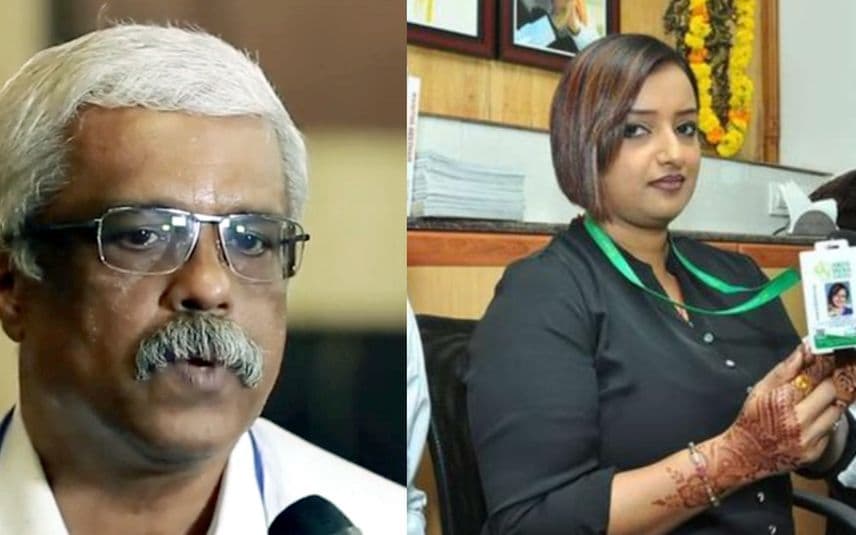 Thiruvananthapuram: Swapna Suresh again fired a salvo against M Sivasankar, former Principal Secretary to the Chief Minister. She accused Sivasankar of casting allegations regarding the new appointment at HRDS. His book has been a controversy since it was published. Swapna also alleged that a group of people are constantly harassing her.

In an interview to the media, she spoke about the need for a job. Since then, many have come forward with job offers. Meanwhile, her friend Anil tried to get her a job. But the response from many quarters was poor. That was when she got a chance at HRDS.

She also said that she accepted the job because of her interest in the field even though the salary was just Rs 43000. HRDS is not a political organisation but an NGO. She requests her haters not to harm her but let her live in peace.

Swapna also appealed to all saying she could raise her kids only with a job. “If you want to kill me, you are welcome but don’t torture me like this anymore,” she said.