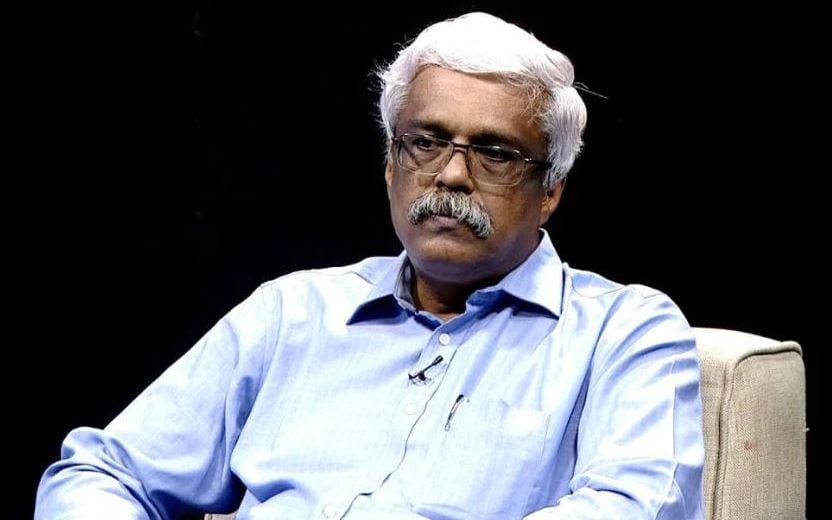 Now, the IAS official has approached HC against the order of principal sessions court. In the petition, Sivasankar has noted that the ED has raised false allegations against him. The court will consider his bail plea next week.

ED has the right to register a case and initiate a probe as per the allegations against Sivasankar. Rejecting his bail plea, the principal sessions court has observed that the court is not examining the merit of the allegations in the case.

ED has informed the court that they possess evidence against Sivasankar for contacting the customs official to release the diplomatic baggage used for gold smuggling. The court order has asserted that the ED did not possess the evidence which proves the identity of the Customs official.

Sivasankar has approached the HC pointing out this fact and alleging that ED has been creating fake evidence against him.