Sivasankar arrested in Customs case too

The Customs informed the court that they received some important information about Sivasankar when they last interrogated Swapna Suresh. 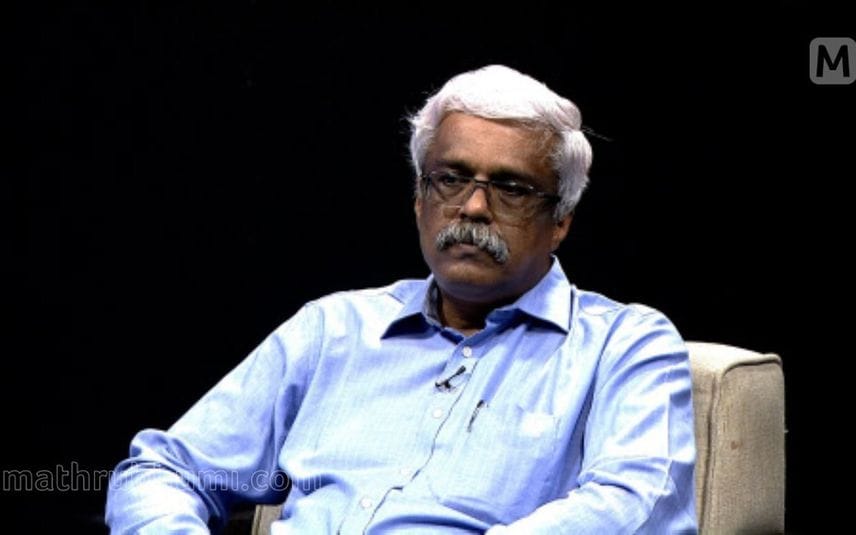 Kochi: The Customs arrested former principal secretary to the chief minister M Sivasankar. The Customs officials headed by Preventive wing superintendent Vivek recorded Sivasankar's arrest at Ernakulam district prison. Customs will file a petition in the court to get Sivasankar in custody.

Earlier, the Customs officials had made it clear that Sivasankar need to be interrogated in custody for collecting more information. Customs has to get permission to take into custody an accused who is currently in judicial custody. Further action will be taken according to this.

Earlier, the Enforcement Directorate (ED) had informed the court that Swapna revealed more details regarding the involvement of Sivasankar and other staff in CM's office in gold smuggling. She stated that they were aware of gold smuggling. Following this, the Customs interrogated them and obtained more evidence.

The Customs have named Sivasankar as accused in the case and recorded his arrest. Now they have to take him in custody and interrogate further. The Customs will submit the petition seeking his custody, in the court shortly.