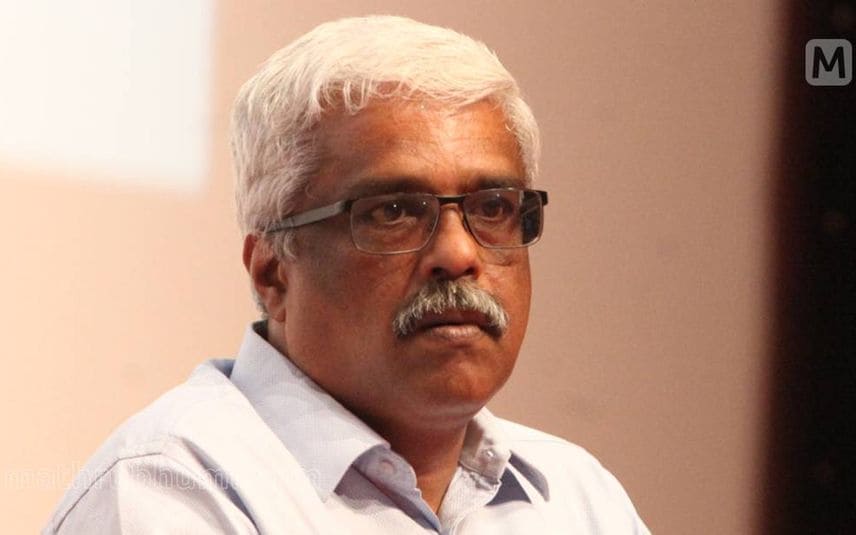 New Delhi: M Sivasankar, former principal secretary to Kerala Chief Minister has approached the Supreme Court objecting to the Enforcement Directorate’s request to shift the trial into the gold smuggling case to Bengaluru. In the plea before the court, Sivasankar appealed to the court to hear his arguments before issuing an interim order on ED’s plea.

Amidst this, the state government is on high alert as ED is planning to hand over Swapna Suresh’s confidential statement against CM to the SC. It is learnt that the government has started discussions on defending this move of the ED.

Sivasankar had decided to approach SC against the ED’s petition after seeking legal advice from senior advocates.

Sivasankar as well as the state government observed that ED’s move is politically motivated.

Four people including Sivasankar are the defendants in the transfer petition. Despite raising allegations in the plea, the ED did n’t name the state government as a defendant in the case.

I’m glad you’ve changed your opinion on ED, let me remind you CBI is no better: CM tells Satheesan

ED to submit Swapna Suresh's statement against CM, his family before SC