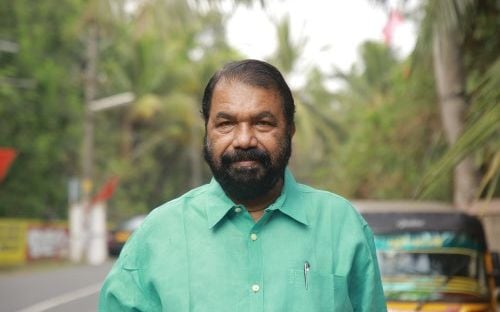 Thiruvananthapuram: The BJP has lost its lone sitting seat Nemom. The party had claimed that Nemom was the ‘Gujarat’ of Kerala. But, LDF won the only seat that BJP was holding in the state.

The state BJP leadership will have to give an explanation regarding its loss in Nemom. Though the party had an upper hand in the constituency during Lok Sabha polls and local body polls, Sivankutty managed to overcome all challenges and won the seat.

BJP candidate Kummanam Rajasekharan was leading till the last round of counting. The party had believed that they will win with a narrow majority. However, they lost in the final phase. UDF candidate K Muraleedharan came third in the election battle.