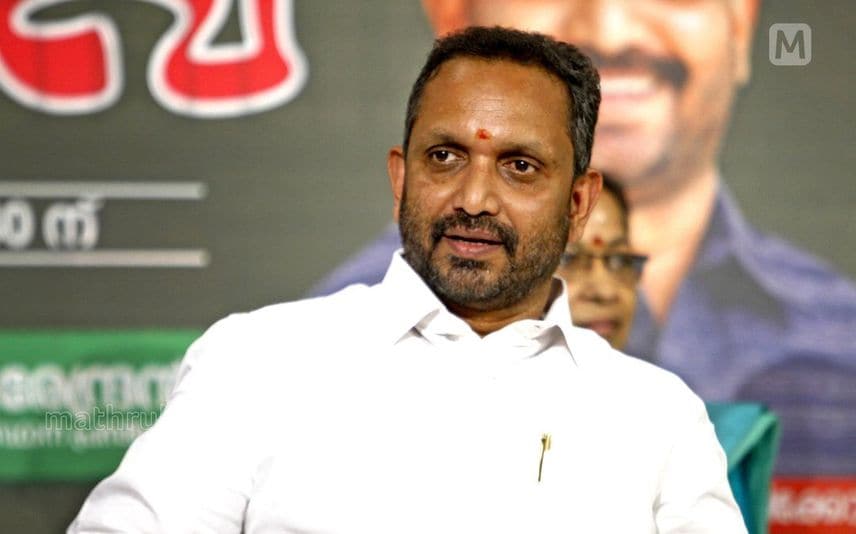 Thiruvananthapuram: In the presidential election, Droupadi Murmu received one vote from Kerala when both the ruling and opposition parties had decided to extend support to her opposite candidate Yashwant Sinha.

In a Facebook post, BJP state president K Surendran talked about the cross-voting that happened in the presidential election. He said that the single vote Murmu received from the Kerala legislator has a value greater than the remaining 139 votes cast against her.

Surendran’s post comes after it was confirmed that Droupadi Murmu received one vote from Kerala among the 140 MLAs.

Surendran claimed that the vote gained by Murmu is a “positive vote” cast in the election against the prohibitive attitude of the left and centre-right political fronts in Kerala.