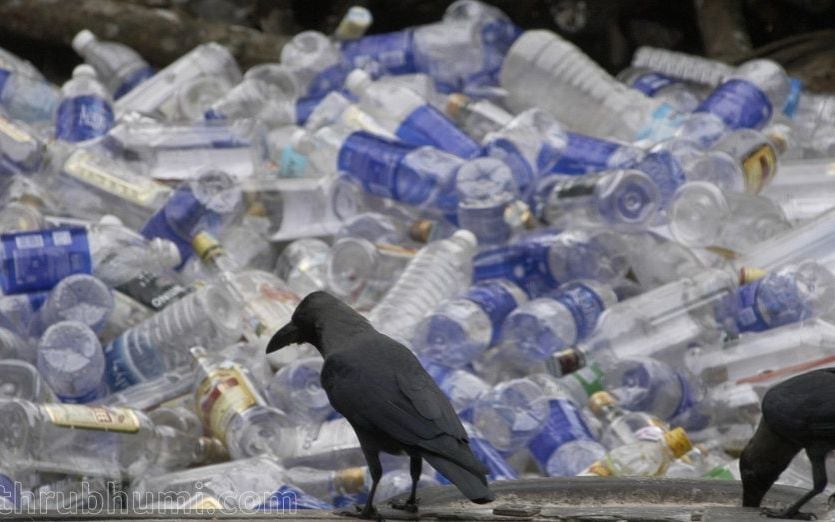 Kalpetta: Strict inspection will be carried out in the state to curb the use of banned single-use plastic items starting from August 1. The decision was taken during the district-level monitoring committee meeting held at the collectorate and was presided over by the district collector A Geetha.

Inspection will be carried out by forming a Joint Enforcement Squad at the taluk and the district level to curb the use and production of banned plastic materials. Action will be taken against those who violate the ban. Violators will have to pay a fine of Rs 10,000 the first time and Rs 50,000 if repeated. The sub-collector was appointed as the nodal officer to reinforce the measures. The tahsildars are in charge at the taluk level.

There is a ban on several plastic products as per the order released by the environment department of the state apart from those banned by the Centre.

Ahead of the inspection, Kerala State Pollution Control Board will organise awareness classes for traders and businessmen. The collector informed that the trading companies should not use or stock banned plastic items and must completely stop using them.